Despite any preconceived notions you may have about RealPlayer, the official Android app already has overwhelmingly high ratings and a somewhat decent feature list – first off, RealPlayer can be used to centralize not just your music, but videos and photos as well. The app also features optimized graphics "for high-res devices" (though the app's interface isn't great), lastFM scrobbling, voice commands for search, lockscreen functionality, video bookmarking, and more.

That being said, the app is ad-supported and lacks some very basic functionality until users opt for an "in-app upgrade" (read "purchase") of $4.99. Features users can only get through in-app purchase include graphic equalizer with save-able presets, metadata discovery (using Gracenote), manual metadata editing, and cross-fading.

Oh, and users will also gain the ability to play RealAudio and RealVideo media files only after making the in-app purchase, strangely enough. 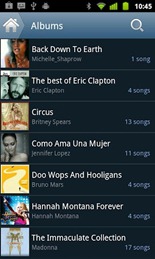 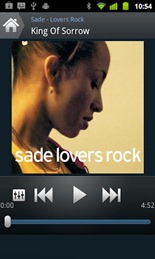 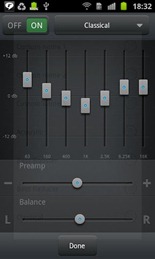 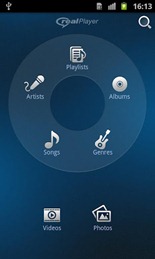 If you're a fan of RealPlayer's desktop solution, or if you're looking for an okay media player for your Android device with a usable (if a bit dated) UI, RealPlayer's official app may just be worth trying out. On the bright side, the app (without features discussed above) is free from the Play Store, so users need only hit the widget below. 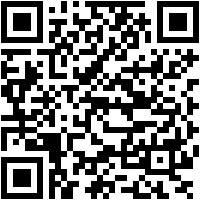