Those of you who obsessively share photos to Pinterest, the rapidly-expanding and all-encompassing social network built for just that purpose, can finally do so from your favorite mobile platform. Pinterest has published the long-promised app to the Play Store for both smartphones and tablets, and unlike some other photo-centric sharing services we could mention, it actually looks pretty good. The interface mimics the bulletin board looks of the desktop web site, taking advantage of extra real estate on tablets to display more columns of popular photos or your stream. 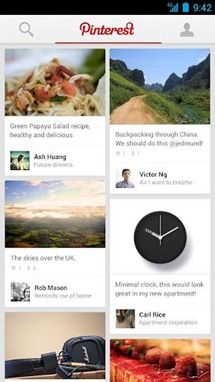 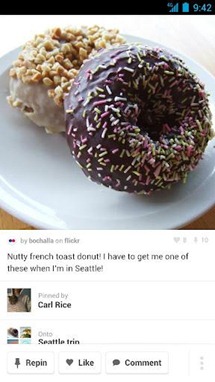 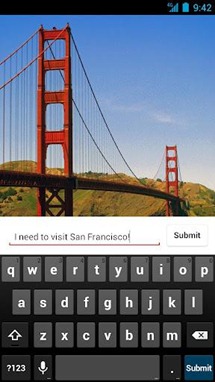 Nearly all of the functions of the web service itself are represented: once you log in, you can share photos directly from your camera (or just links, of course), re-pin items to your own stream, or share to any social network or storage service that supports Android's APIs. Though it's only been available for less than an hour, it's already drawing near universal acclaim from reviews - an impressive feat for version 1.0. While the interface isn't exactly Holo-standard, it's surprisingly clean and fast. 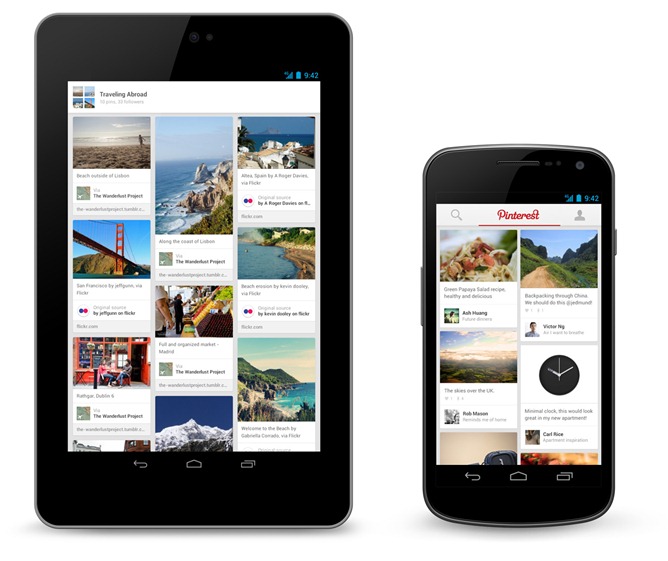 Naturally Pinterest's service is free, and if you don't already have an account (yes, there are certainly a few of you left out there) you can sign up within the app itself. Those with the inclination can sign up with your Facebook account, and Kindle Fire owners should be able to join the party when Pinterest is posted to the Amazon Appstore later this week. Get to it, folks - those food truck photos aren't going to microblog themselves.

Pantech Marauder Review: "Budget" Isn't Such A Bad Place To Be