We've received some interesting information from an insider at Carphone Warehouse suggesting that a black version of Samsung's Galaxy S III is in the works, and we're inclined to trust it. Here's our evidence, from the company's internal product database: 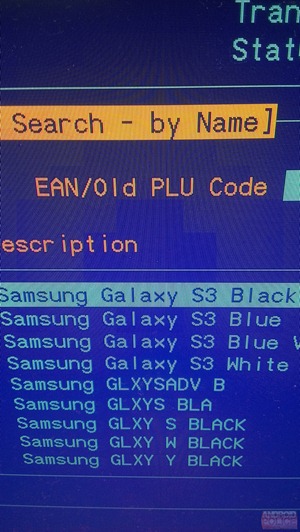 If you recall, way back when the Galaxy S III was but a rumor-laden twinkle in our collective eyes, GSMArena received a similar leak from inside Carphone Warehouse confirming the white and blue colors the phone was launched in. 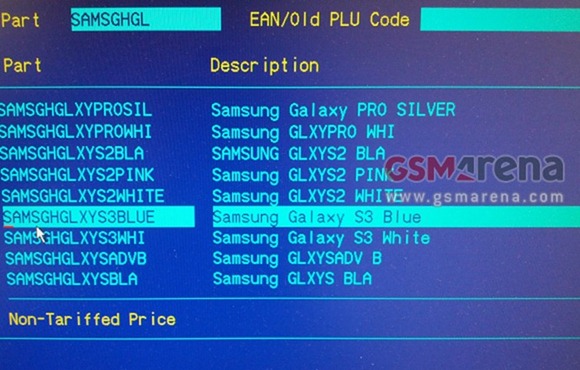 This is on top of two images that recently popped up on a Samsung Facebook page, as part of an Olympics-themed gallery for the Galaxy S III. These images show a Galaxy S III that is either, A.) black, or B.) such a poorly color adjusted version of the Pebble Blue version that Samsung should probably fire the Photoshopper responsible. 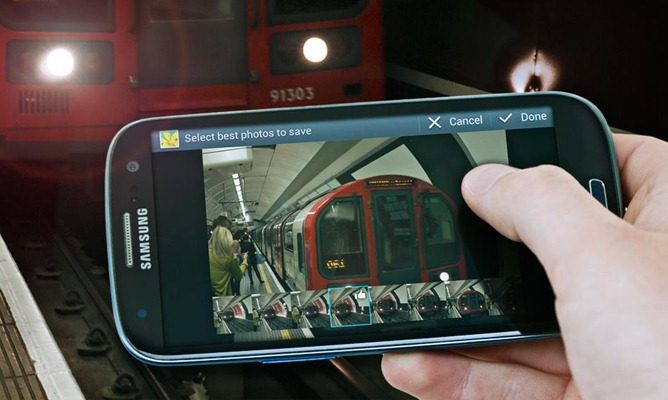 This is NOT black. Unless it is.

Given this new leak from Carphone Warehouse, we're starting to think it's the former. When asked about the photos, Samsung formally declined to comment on rumors or speculation. So, is a black Galaxy S III coming? Putting two and two together here, we're inclined to say "probably." It looks like someone used the wrong source photos (the Facebook pictures are obvious composites) when putting together this gallery, and accidentally spilled the beans on the unreleased color. The leak we received today further suggests such a goof.

When can you expect the new color? We'd probably have our sights set on IFA in Berlin for an official announcement, which is coming up in a couple of weeks.

[The Android Police Podcast] Episode 22: That Reminds Me Of My Last Bathroom Trip