Script Kitty has actually been around for a while, but after receiving its 2.0 update last week, it's now a serious contender for one of those must-have apps (at least for anyone with an ssh-enabled server). I downloaded and set it up in a matter of a few minutes (including generating an RSA key for key-based auth and adding said key to a few Linux servers), and now have a stupid easy way of doing certain things very quickly without having to even resort to ConnectBot.

What is Script Kitty?

Here's the gist: if you have repetitive tasks, such as checking available disk space or quickly restarting apache on all your servers, Script Kitty is the app for the job. You first set up your hosts with a choice of password or key-based authentication, set up some shell scripts (which you can export and import), and then execute them across the servers you set up with a flick of a finger.

Script Kitty was developed by Mobilwerx, the guys behind SAWS | The Puridium War and Petri.

An obligatory warning for the rightfully paranoid:

V2.0 of the app was totally redesigned and rebuilt from the ground up, including adding support for public key auth. Here's the full changelog:

Let's have a look at the gorgeous, clean interface, shall we? Bonus points to those of you who can spot a pattern in my server names: 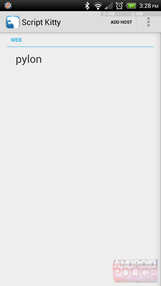 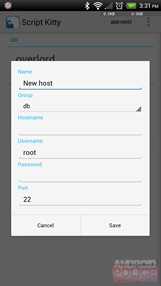 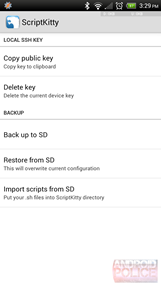 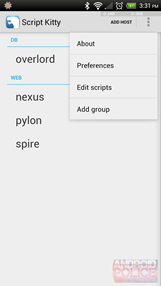 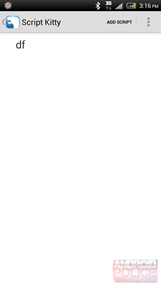 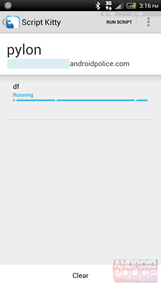 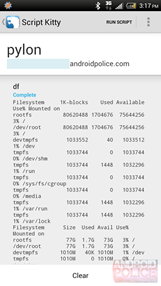 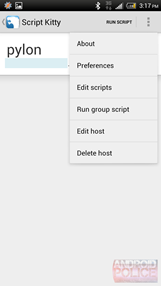 Brilliantly simple, isn't it? Who doesn't love this design and ease of use?

You can even break up the servers into groups and execute commands on all servers in a group with one click (it's a little confusing right now, but you have to select a server, then Run Group Script, which will run the script on all servers, but only show you the output of the current one - the UX of this will be improved in the future). It's also interesting to note that the history of command outputs for each server is saved across sessions until you clear it - a nice touch.

Here is my wishlist, which I've forwarded to Mobilworx, along with some responses from the dev:

Script Kitty is absolutely free with the following limitations:

Script Kitty Pro unlocks the limitations and only costs $0.99 - a worthy investment, in my opinion. Check out Script Kitty in the Play Store by using the widgets below. 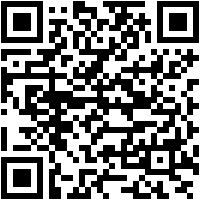