For the past month or so, you could hardly go to any tech-related corner of the internet without running into something on OUYA (pronounced "OOO-yah"), an impressive little Android-powered console. With respectable specs (Tegra 3 CPU, 1GB RAM, WiFi, Bluetooth, and 1080p), virtually unlimited hackability, and a price of just $99, it's no surprise that it flew through its $1,000,000 Kickstarter goal in the first 24 hours alone. 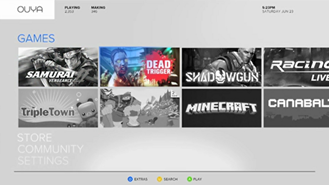 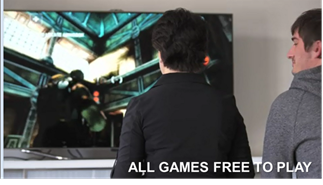 Since then, the console has continued to pick up even more steam. Square Enix has pledged support and Final Fantasy III will be one of the launch titles. OnLive will also be baked right in, meaning that regardless of how much (or little) support third-party developers pledge, you can still play from a massive library of games. XBMC, the amazing streaming app, has promised OUYA support as well. The result: a cool $8,596,475 has been pledged in the last month. 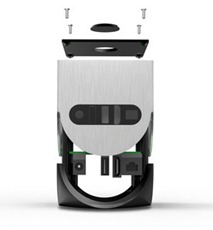 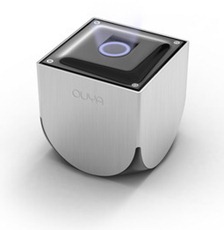 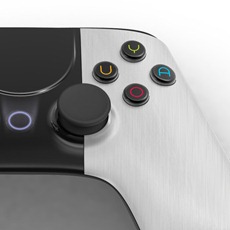 Having hit over 900% of their initial goal, it's probably safe to say this one won't end up as vaporware. The developer editions are estimated to ship in December 2012, and market release is estimated to come in March of 2013.