We saw a brief hint recently for Gameloft's upcoming game based on the Unreal Engine. A single still image showed a man holding a giant sword, covered in blood, as he stood alone in a field of his enemies' remains. Yeah. Awesome. Well, now Gameloft has unveiled a trailer for the game that teaser teased. Watch it. Now.

Yeah, this looks kinda big. And by that, I of course mean "really big." Gameloft is touting this as its "first Unreal game." I suppose that means Gameloft's other first Unreal Engine game is going to be pushed back to being released second. No matter. We can wait. In the meantime, if you're feeling like indulging a bit of conspiracy theory, the developer says that "a hint about the story is hidden in the video." Disregarding that hints about story is one of the reasons trailers exist, the hunt is now on to figure out just what the heck Gameloft hid in there. 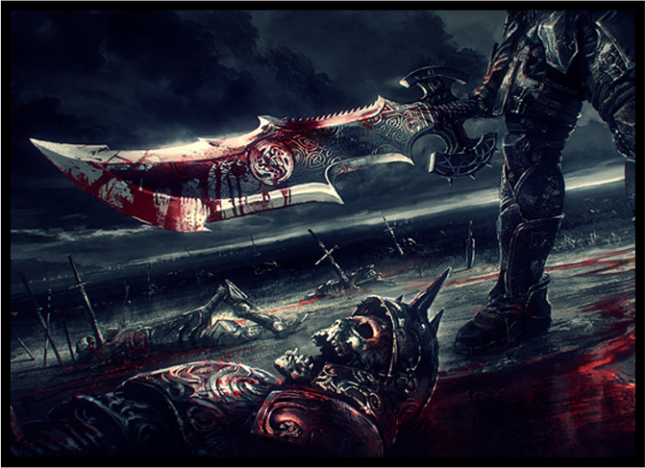 No word yet on release date or pricing info. All we know is that Wild Blood is set to arrive on both iOS and Android "soon." Here's hoping it's as incredible as it looks when it finally arrives.

Mobiata's FlightTrack App Goes Free, And It's Prettier Than A Pan Am Stewardess