Chase customers who use the bank's official Android app to stay on top of their banking on the go received an update recently, bringing the banking app up to version 2.7 and adding a few very handy enhancements.

Perhaps the most notable enhancement brought by the new update is the ability to scroll through up to 24 months of transactions related to Chase deposit accounts. The update also adds significant functionality for Chase Liquid customers (Liquid being the bank's reloadable ATM card service), including the ability to view account info, transfer money to your account, and use Chase QuickDeposit. Customers can also view in-app notices for things like upcoming service outages and app functionality. 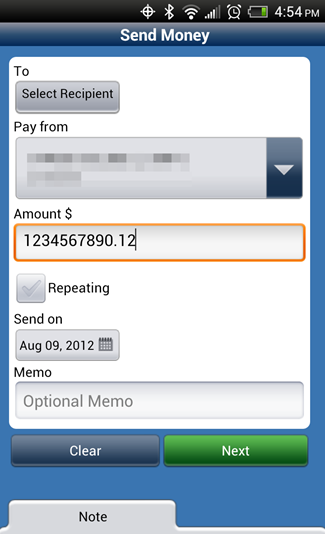 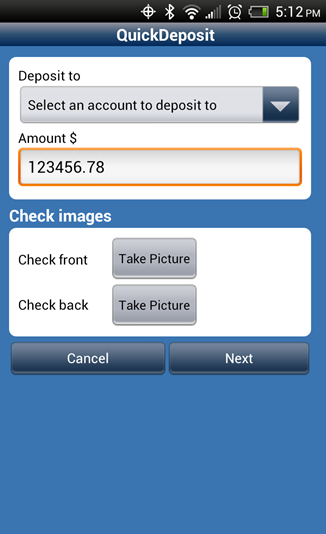 If you haven't already, just hit the widget below to grab the update. 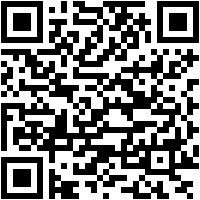 Script Kitty Automates Execution Of Scripts On Remote Servers Through SSH, Belongs In Every ...

Editorial: Are Android-Powered Cameras, Cars, Fridges, And More A Misguided View Of The Future?