Back in late June, Google teased a new, cleaner developer console. A couple weeks after that, the beta signup went live, allowing devs to get in line for an early look at the next-gen console. Now, for those who signed up for said beta, the updated console is beginning to show up. 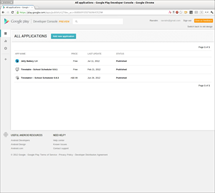 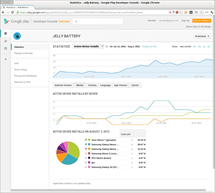 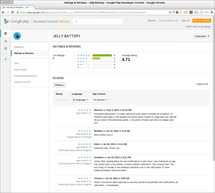 The first impression that we're hearing from developers who've used the new console is that it feels faster, has a much better UI, and is far easier to use. Sounds good to us.

If you signed up for the beta, go ahead and check it out - it should be available for you now.

Software Root Now Available For Logitech Revue, But It's Not For The Faint Of Heart