Though the service's popularity has been waning since competitors sprang up (and Twitter itself jumped in the game), Twitpic remains a major host for images on Twitter. They're not going down without a fight, either, and the company has released its official Android app dedicated to sharing photos on Twitter. With a UI heavily inspired by the Twitter app itself (duh), it allows you to browse through photos hosted by Twitpic on your Twitter timeline, as well as edit and share your photos. 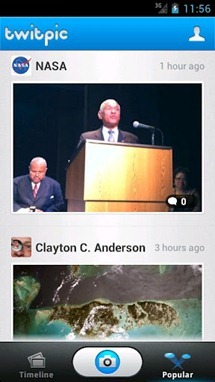 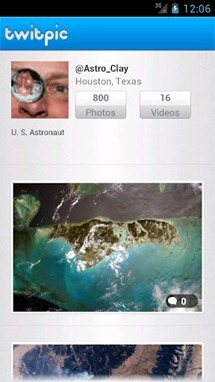 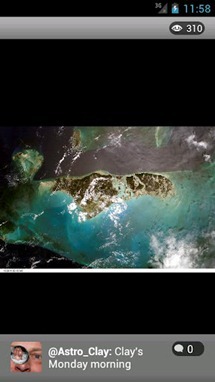 The app was released a few days ago and has an average review score of 3.6 right now - not exactly great. Still, it's seen a huge number of downloads in the past few days, and about half of the reviews are 5 stars.