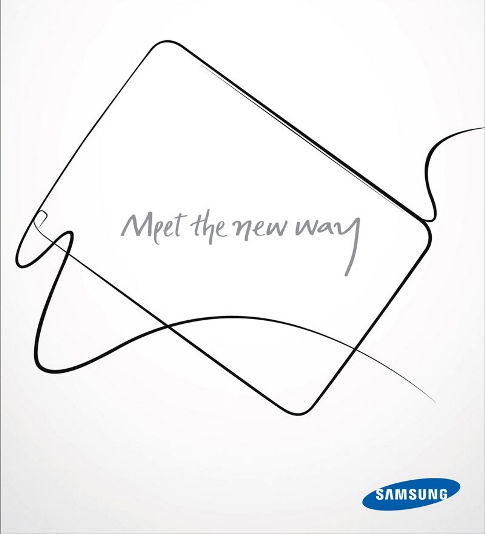 An official announcement is the last piece needed to complete the puzzle that has been the Galaxy Note 10.1. After all, we've already seen the newly redesigned device on more than one occasion and even taken a look at its full spec list.

[The Android Police Podcast] Episode 21: Buffering You Into Purgatory