There's no question – HTC's latest flagship, the One X, is a fantastic device. One major gripe that users have had from day one however (besides broken multitasking) was the pesky menu bar that served to replace its missing capacitive counterpart. Any time users opened an app that wasn't optimized with the Ice Cream Sandwich-style "action overflow" button, the large black bar would appear. 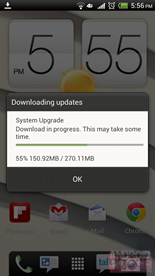 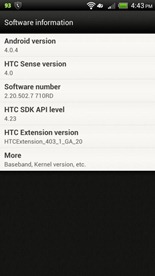 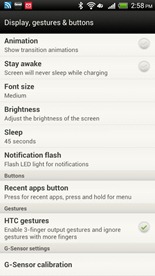 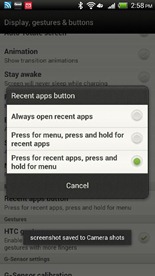 At the moment, no one is sure just what else may be contained in the update (besides 4.0.4's usual fixes and enhancements), as HTC has not divulged its full change log. It is important to note, however, that users at XDA indicate that the update may close all existing root loopholes, meaning un-rooted users (who want to root) should steer clear of the update for now.