If there's anything that can improve on the experience of running towards things, it's gotta be spy gadgets and jet packs, right? Agent Dash doesn't pile on a lot of extra crap. Sure, the game allows you to buy in-game money (who doesn't these days?), but there's only one type of currency and the ground is positively covered in it. It won't be that hard to live without in-app purchases here. 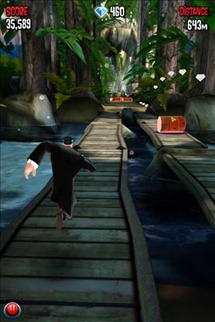 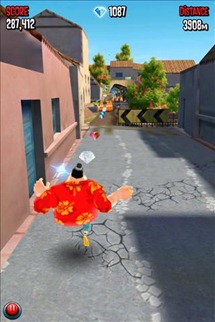 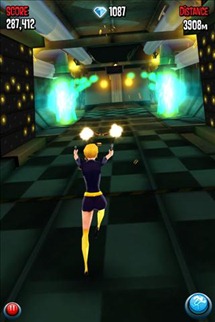 While there are some items you can eventually buy if you save up enough diamonds, this game mainly prefers to stick to the basics: run at things and don't get hit by stuff. With graphics and a visual style that are above average for most mobile games these days (even better than the resident incumbent in the field, I daresay), Agent Dash is at least entertaining enough to be worth the free download. iOS Developer Appigo Is Threatening To Sue Android Apps For Using The Word "ToDo" In Their ...