OUYA, for those who may have forgotten, is the much-talked-about, Android-powered gaming console that recently hit Kickstarter, surpassing $1 Million in backing in under 24 hours (currently near $6M at time of writing with 7 days to go) and promising a dazzling sub-$100 game console and awesome gaming experience.

Hot on the heels of news that the console will pack OnLive support and feature games like Final Fantasy III as launch titles, OUYA's founder, Julie Uhrman has announced that she'll be hosting a Reddit AMA session today, August 1st, and will begin answering questions at 10:00am PST (1:00pm EST). 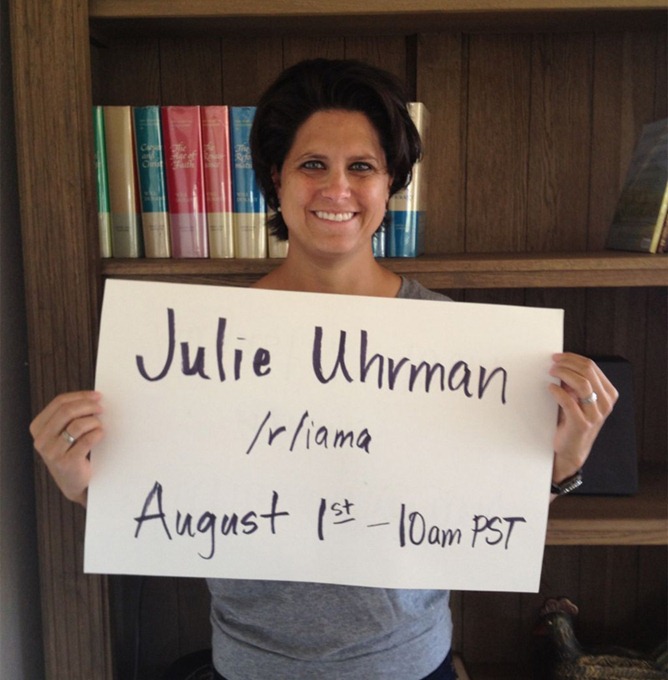 For those who aren't familiar, AMA stands for "Ask Me Anything." These community-driven question and answer sessions are typically held in the r/IAMA subreddit (though, despite what the above photo suggests, this one will take place in r/OUYA), and have historically fostered some great discussions. Anyone with a Reddit account is invited to submit their questions to those hosting a thread.

If you have questions for Uhrman about the OUYA console, Android gaming, or (almost) anything else, just hit the link below. Uhrman has indicated that she will begin answering questions at 10am PST, but of course users are encouraged to submit their queries at any time.