The Spotify Android app typically lags behind not only its counterpart on other platforms, but even its own desktop app. One of the nicest features that the streaming service offers on the desktop is its Radio services. Using your own selections as a starting point, Spotify will put together automated playlists based on your taste. You know, like Pandora. As of today's update, the Radio functions are not only available on mobile but are even accessible even if you don't have Spotify Premium. 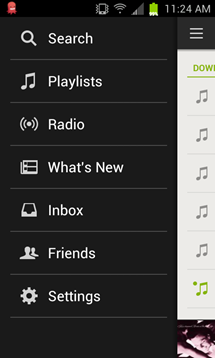 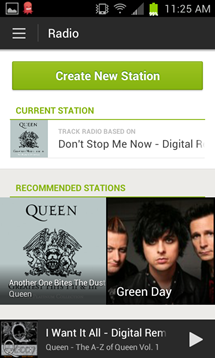 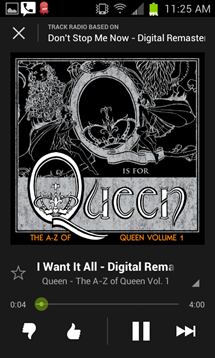 This marks an exciting new era for Spotify. Up until now, if you wanted to get access to tunes on the go from the Swedish-borne service, you had to pay $10 a month for the privilege. You still won't get access to offline tracks, or the ability to play your own playlists, but free music is free music, right?

If you've never signed up for Spotify before, you should also get access to a free 48-hour trial to play around with the full Spotify Premium experience. The mobile app is free on the Play Store.

ICS Now Rolling Out To The Sprint EVO 3D

Get Your Entry-Level On: Verizon Announces The QWERTY-Packing, 'Dual-Interface' Pantech Marauder