The games are underway in London and the whole world is watching. If you'd like to follow the course of the events without spending the next couple weeks glued to your television, Yahoo! may just have you covered. The app is decidedly slick-looking, though some users have reported some trouble with the app, however in our test runs, it's worked adequately. Your mileage may vary. 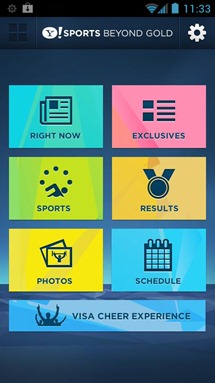 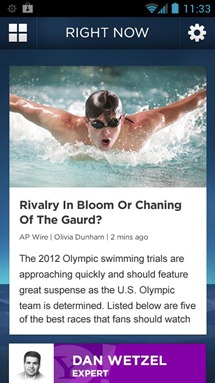 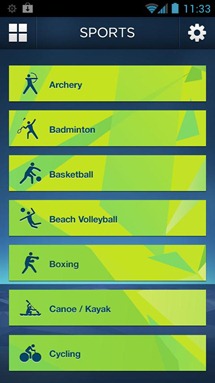 The app has sections for news, photos, and quick access to which countries have won what medals for which events. Because, really, isn't that why we all watch? The app seems fully featured for the casual viewer, though it lacks any video streams, so it's not quite the complete experience, but it should be plenty to keep you update while you're away from the telly.

As we said, some users have reported problems with the app, so feel free to sound off in the comments if you have some input on how well the app works. Be sure, though, to leave a proper review for the developers to see so they can (hopefully) get things fixed.