If you haven't already picked up a Nexus 7, then you're missing out on what's easily the best Android tablet on the planet. And I don't say things like that lightly.

So, you poor Nexus 7-less soul, here's you chance to snag one for free. Thanks to our friends over at Beansoft, we have a few (read: three) 16GB models to give away. For free. To you.

If you don't already know who Beansoft is, pay attention. They make one of the best tablet-optimized keyboard that you'll find on the market: Thumb Keyboard. If you have a tablet, and you haven't at least tried TK as your software keyboard, you're seriously doing it wrong. In fact, it's one of the first apps I install on any new tablet I get my hands on, including the Nexus 7. 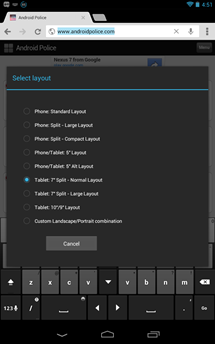 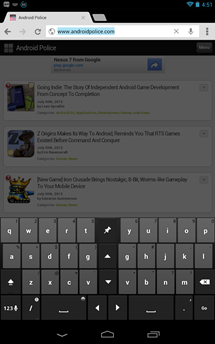 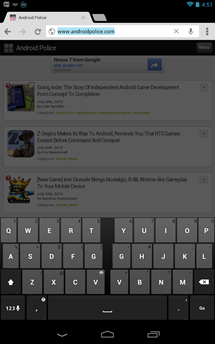 Speaking of, Beansoft just yesterday pushed an update to Thumb Keyboard that brings a much better layout on 7" tablets like the N7. The update also brings Google dictation integration with continuous voice recognition, a one-handed keyboard, and other new features such as gesture options. 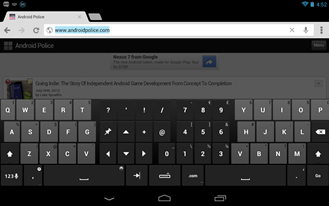 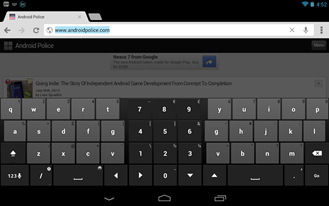 As you can clearly see, Thumb Keyboard makes typing on any larger display a much easier task thanks to its intuitive split-key layout.

It's just not for tablets, though: it also makes a very good keyboard replacement on phones, because, simply put, it's a pleasure to use. 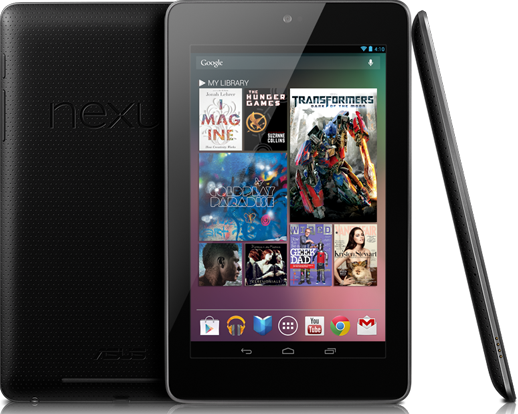 Okay, so now that you know who Beansoft is, let's talk about the Nexus 7. I'm sure by now you all know what the N7 is all about, but I'll humor the two of you who are unsure with some specs:

The contest is now over. Here are the winners, selected at random:

Of course, specs only tell half of the story. As I've already said, though: this tablet is simply amazing. I've used almost every Android tablet on the market, and I easily call the Nexus 7 my favorite. It's just that good.

So, how do you win? Hit the widget below and follow the steps! Unfortunately, due to shipping restrictions, this giveaways is available for US residents only.

We try to make all giveaways available globally, but sometimes that's just not possible. There are many variables at play when we host giveaways, including shipping, import laws, and sponsor conditions.