Thumb Keyboard, one of the most intuitive, well-designed, and practical keyboards available (especially for tablet users) got a big update recently, bringing the app up to version 4.5.

Perhaps the biggest benefit to the new update is that Thumb Keyboard now supports ICS' continuous voice recognition, which in case you've forgotten, is the feature introduced with Ice Cream Sandwich that actively listens and dictates your speech. This is a feature I haven't seen in other alternative keyboards, and it's definitely nice to have. Other big additions include gesture support as well as a new one-handed layout for phones with larger displays. 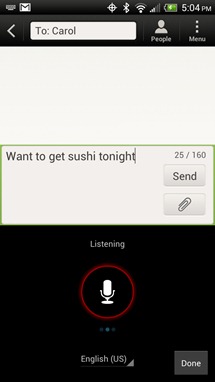 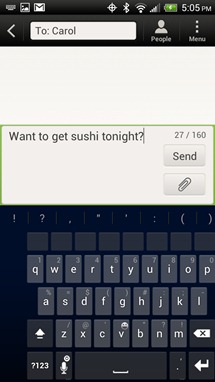 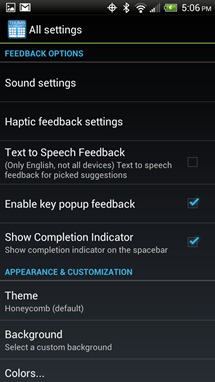 Other enhancements come in the form of an improved 7" tablet layout, a redesigned settings menu, and several bug fixes for specific devices. Here's the full list of changes:

Whether you're already an avid Thumb Keyboard user, or just want a fantastic alternative to Android's stock keyboard, just hit the widget below. 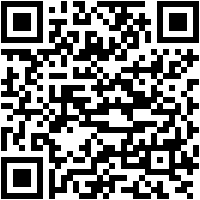