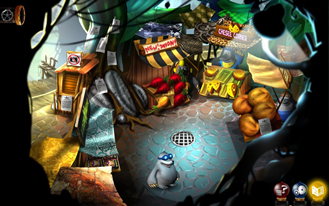 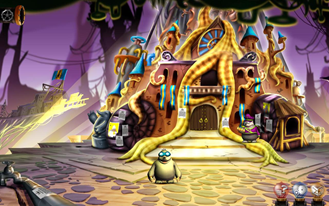 Like other games of this style, City of Secrets also features a hint system to help you along the way when you get stuck (always a nice touch).

The first level is completely free to play, but additional levels are unlockable via an in-app purchase. Each one will cost you 1500 "credits," or you can unlock them all for 5000 credits. You can purchase 1500 credit bundles for $0.99, but fortunately, there's also an option to grab 6000 credits for a mere $1.96. Ergo, you can unlock all levels for less than two bucks and still have some credits left over. Not bad.