Yes, this is a story about a running game that was popular on iOS now arriving on Android. No, it's not that one. Or that one. This one is called Aby Escape. In this game, you play as a raccoon attempting to escape from a hunter, a cop, and...a biker? Sure, I guess they chase raccoons. Who says they can't? And just to prove it, this raccoon, Aby, is going to run like mad from all of these pursuers.

If you've played a running game before, you know the drill. Avoid obstacles, collect things, and don't get caught. This iteration of the genre also includes a story mode that promises you will laugh. If this freeze frame from the video is any indication, the company might just be able to live up to that promise. 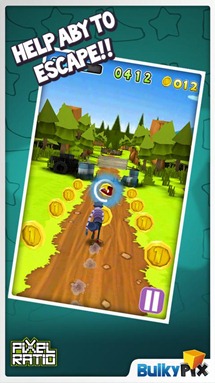 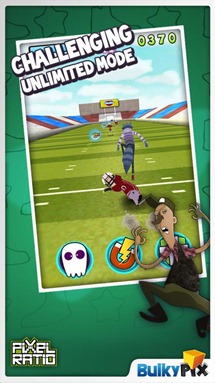 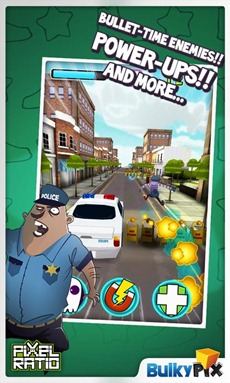 The game is free on the Play Store right now. May as well add it to your growing collection of games for your mobile device. Because how else are you going to entertain yourself on the go? Throw birds around in space? Now that's just silly.