Long after releasing the kernel source for other variants of the One X (as well as the US One S and EVO LTE), HTC has finally released the source for AT&T's variant.

Users may recall that the AT&T-connected One X was left out of the initial kernel source code drop just after HTC delivered a somewhat disheartening statement to the Verge indicating that the device was not eligible to participate in the Taiwanese manufacturer's bootloader unlocking program due to unspecified "restrictions," which many users read as "AT&T says no."

While it appears that the AT&T-connected One X still isn't compatible with HTC's bootloader unlocking tool (and may never be), the release of its kernel source code is still positive news for tweakers, tinkerers, and developers alike. 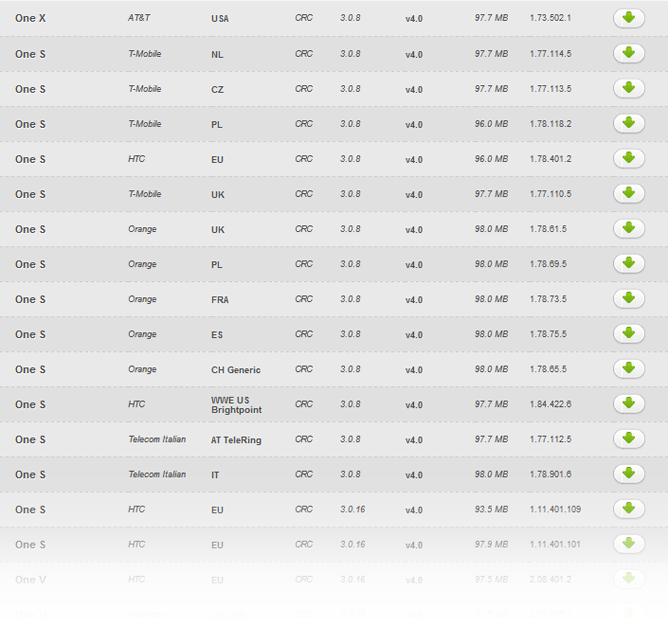 If you're interested in grabbing some fresh kernel source code for AT&T's One X, you need only hit the link below.