The waiting game for the Samsung Galaxy Note 10.1 has been going on for several months now, but signs that the release is quickly approaching just keep pouring in. The latest of the bunch is probably the best yet, as it leaves basically nothing uncovered.

Korean blog The Brave Post got its hands on what appears to be a retail version of the device, unboxed it, and took a slew of pictures along the way. This, of course, revealed all the specs of the device: 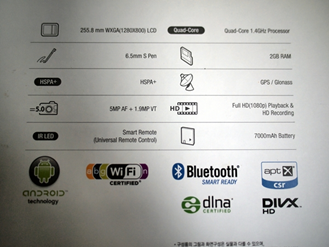 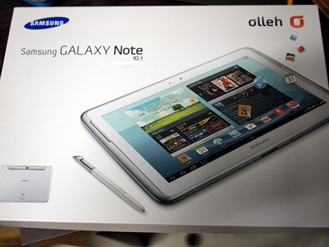 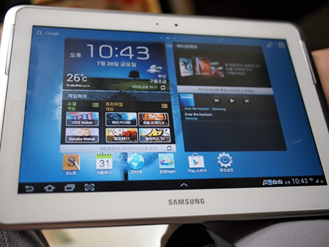 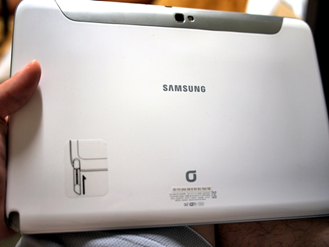 Of those, the most surprising is the addition of 2GB RAM, as we'd previously heard that the Note 10.1 would pack the now-standard 1GB. The device is also said to sport a feature that allows it to function as a companion to your phone and work as a speakerphone, as well as send and receive (presumably text) messages.

Considering this leak, along with the previous information we've seen, we're willing to bet that, instead of the rumored Note 2, the Note 10.1 will be unveiled at Samsung's second Unpacked 2012 event, which is happening on August 15th.