I'm sure you all remember the "magic alien goo" that lets your device stick to basically anything - walls, ceilings, mirrors... whatever. When we first told you about it, the samples UDS had on hand sold out double-quick. Good news: it's finally back in stock! For $10, you can score one 8" x 4" PuGoo pad and stick your phone (or small tablet) virtually anywhere. 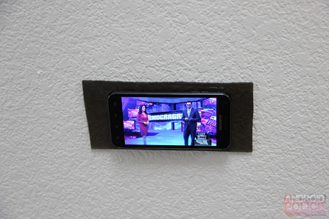 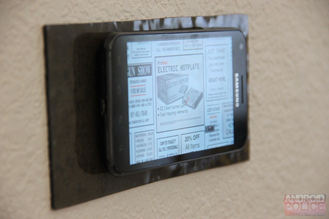 UDS is also offering a killer deal for Android Police readers: one silver Capta and three PuGoo Pads for a a mere $30! If each item were ordered individually, you'd end up paying over $60 for the same set.

Update: This deal is officially sold out! 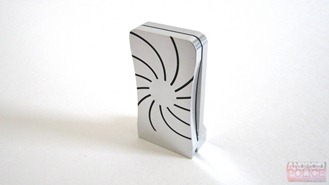 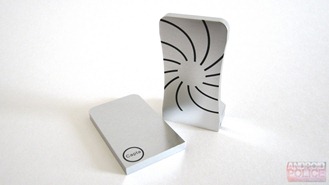 Of course, there's a catch: they only have 100 of these at this price. Ergo, if you want it, you have to get your order in with haste. You won't be able to get this deal through the UDS website, either; since they only have a limited quantity to get rid of, we have a specific Paypal link just for this deal.

Meizu MX 4-Core Review: It's Like Sticking A V10 In A Ford Pinto