We first heard of Sprint's mythical mid-ranger, the Samsung SPH-L300 (which is now said to be codenamed Gogh), back in early May. It has once again emerged from the shadows to cameo in a picture, this time alongside the HTC One X. 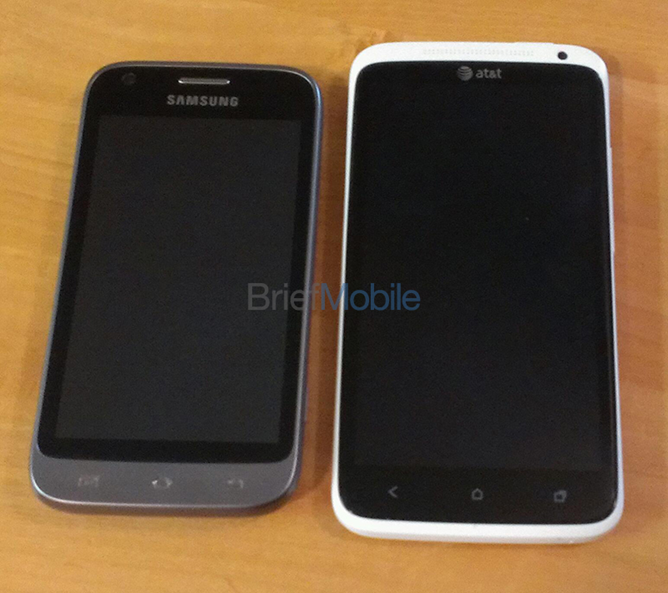 This little mid-ranger is said to be packing a modest a 1.2GHz Snapdragon S4 processor, and have 1GB RAM, a 5MP rear shooter, 4" Super AMOLED Plus display at 800x480, Android 4.0.4, and will run on Sprint's LTE network.

The Gogh is also said to have NFC and should ship with Google Wallet pre-installed. 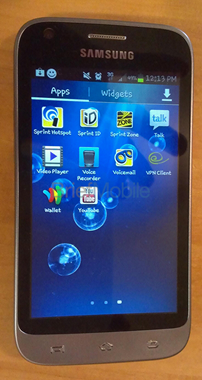 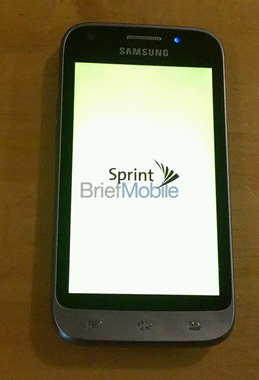 At this point, we have no idea of a possible release date, but we expect The Now Network to add this little guy to its mid-range collection rather soon.