When last we heard from the RAZR HD, it was posing for blurry cam shots. The new Motorola device, which is rumored to be packing a 13MP camera, LTE, and a mega 3,300 mAh battery, has gone through the FCC's fine-tooth comb and come out the other side. According to the filings, the device, which we know uses the code name XT926, is packing CDMA bands (800/1900), so we can likely expect this device to land on Verizon before too long. The FCC documents also confirm the device will join the NFC-carrying ranks currently inhabited by many of the headlining Android heavyweights. 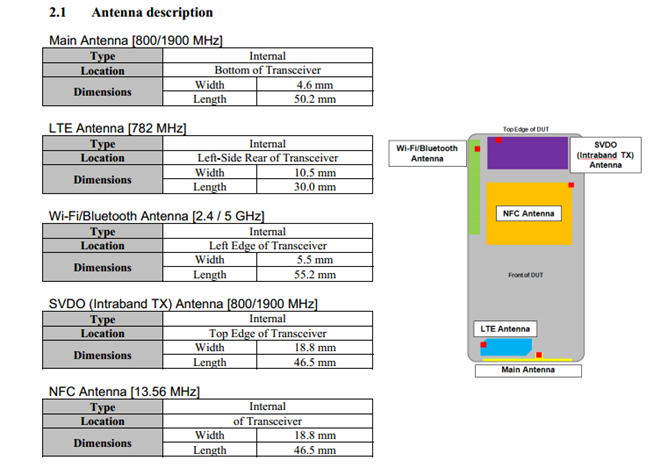 Not much else is known about this device, aside from the fact that Motorola is still insisting on keeping its all-caps brand from the last era of phones around. It's also unclear at the point if the new management at Motorola has had a chance to take effect, particularly in the area of getting those nasty locked bootloaders unlocked. Time will tell.

Pushover Goes On Sale For $0.99 To Celebrate Teaming Up With Ifttt To Bend The Internet To Your Will