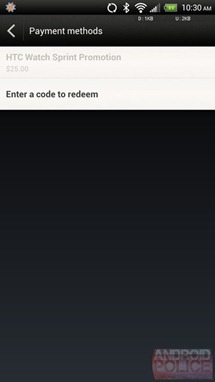 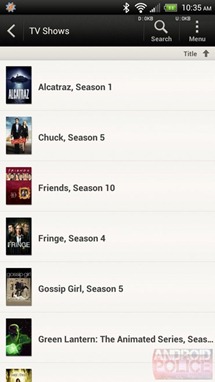 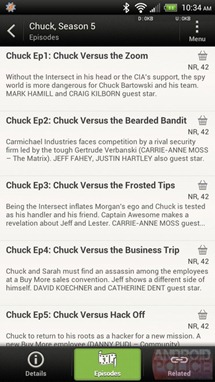 While we're still a little unsure how well HTC's video streaming service will do in the long run when even Google's own Play Movies is still trying to gain traction, free money is free money. If you bought the device, you may as well cash in on some free scratch. Be careful getting too vested in HTC's service, though, unless you would've decided to use it anyway. When you're not dealing with major video streaming services from leaders-of-industry, it can be less than certain that you'll get to keep that content later on.

Meizu MX 4-Core Review: It's Like Sticking A V10 In A Ford Pinto