Gameloft's Dungeon Hunter 3 came out late last year, giving players access to a huge role-playing arena combat game with no admission price. The game has 4 different classes, 16 arenas, and 5 difficulty levels. Of course, none of that stopped people from complaining about the in-app purchases. But the new update sweetens the deal with honest-to-goodness multiplayer. 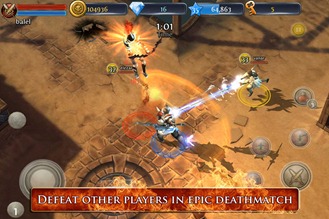 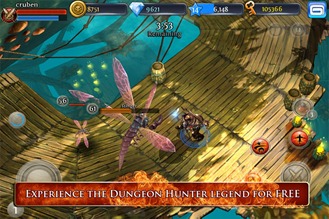 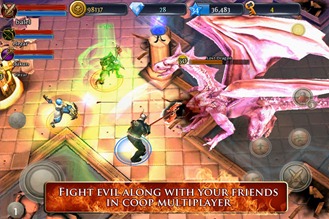 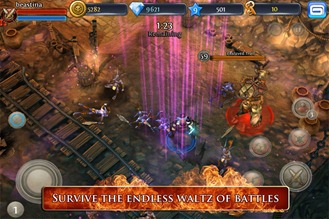 The game was supposed to launch with multiplayer, but Gameloft couldn't get things together in time. Now you can still journey alone, but co-op multiplayer is available to help you along the way. If you're the more adversarial type, there are also deathmatch player vs. player battles going on. It's also a very pretty game, to say the least.

If you decide to jump in with the new update, be ready to spend a little coin to get up and running. The game can be a real grind if you don't spend any real money. Still, it's being offered for free if you don't mind a nearly 1GB game download.

The app was not found in the store. :-(
Go to store Google websearch
[Gameloft]
subscribe
...

[Update] Time To Stick Your Phone To The Wall: PuGoo Pads (Magic Alien Goo) Back In Stock At ... Pushover Goes On Sale For $0.99 To Celebrate Teaming Up With Ifttt To Bend The Internet To Your Will