We've got a bunch of deals for you folks today! To start things off right, refurbished Kindle Fires are currently available from eBay Daily Deals for a mere $140. The Amazon-branded slate, as you will no doubt recall, was one of the hottest selling Android-branded tablets prior to the advent of the Nexus 7. While both tablets are priced to ship, the Kindle Fire is the closest to impulse-buy we've ever seen it. While the Nexus 7 absolutely blows the Kindle Fire out of the water in terms of raw functionality, if you're looking for an Amazon-centric device for a steal, it's hard to beat this one.

We've also found quite a few other deals today, so rather than take up your time yapping about all of them, take a look for yourself: 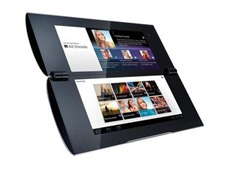 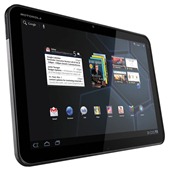 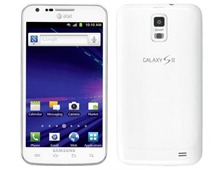 As always, if we spot any great deals on gadgets, we'll be sure to pass them along your way. So, really, you should keep your wallets as far away from us as possible.