We've already seen official Olympics 2012 streaming apps for both the UK and the US, promising great mobile coverage of this year's games, but Bell Media recently introduced another solution, this time for Canadian Android users looking to stay up to date on the action in London.

CTV Olympics London 2012's main feature is, of course, live streaming video of the games, but the app also offers several other features that will keep users entertained and tuned in.

Among these are up-to-the-minute video highlights, a trivia game that offers daily prizes from Samsung, and a series of "Ultimate Fan" challenges offering users the chance to attend the closing ceremony in London. 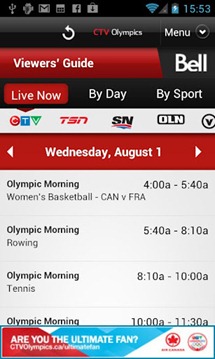 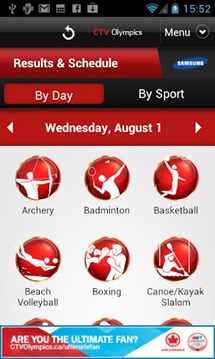 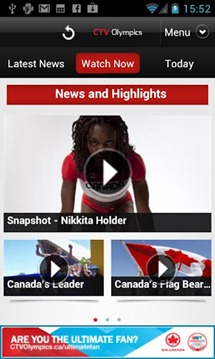 Starting July 27th, the app will offer live video from CTV, TSN and Sportsnet Olympic broadcasts, along with a viewing guide, additional video coverage via the World Feed, and a Social Scene TV "companion" experience, which will offer fans live commentary from athletes, experts, and other fans. The app also offers nice tablet compatibility. 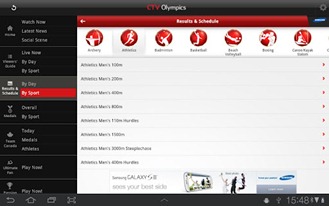 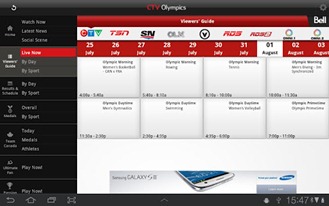 If you're a Canadian user who's been waiting for a good way to plug in to the 2012 Olympic games on the go, just hit the widget below to grab Bell's app.