Bluetooth may be a mature technology, but it's far from perfect. It follows, then, that headphones that use the standard would share the same imperfections in addition to their own. Such is the case with the Mobiband Bluetooth Headphones made by BBP; while they're certainly not bad, they're not good, either. Unfortunately, the performance simply doesn't justify the $60 price tag of the headphones. In fact, mediocrity is the theme across the board, which is unfortunate if not entirely surprising. 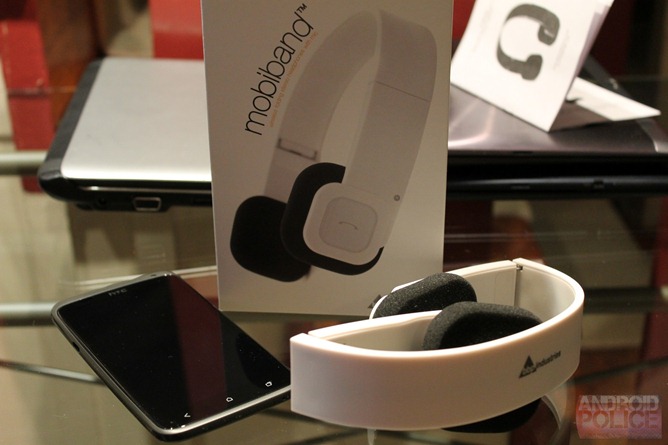 Take a look at Amazon and it becomes immediately obvious that BBP is a company that has made its name selling generic accessories and is now trying to move into new markets. That's good in my book - I'm all for the underdog, assuming they've made a solid effort. At very first glance, it looks like BPP has with the Mobibands. The styling is has a modern-meets-retro feel that initially looks good (if not great), but the feeling quickly fades as you realize the looks are way too generic - they simply failed to continue the theme to completion. Simplicity is nice, but it doesn't mean you can discard minor styling details. (Also, they don't include an AC adapter - you have to charge via USB. What kind of accessory company sells headphones without a wall charger?)

Using them is about the same: good initially, but beyond the initial impression, it's disappointing. Syncing is extremely simple (as it should be in 2012)... and that's about the extent of the good. The comfort is, again, mediocre thanks to the flat, rounded-square design that extends to the speakers themselves. The fit is even worse since your head isn't making contact with all parts of of the band, meaning they're more prone to slipping off even with moderate movement (at one point I yawned and they shifted). Sound quality is about on the bottom cusp of acceptable for $15 headphones; it's just plain flat, and the bass tries to be hard but actually packs no punch whatsoever. Most generic earbuds/headphones would sound a little better, and there are competing brands that would sound substantially better (such as MEElectronics) at that $15 price. And $60? Forget about it. 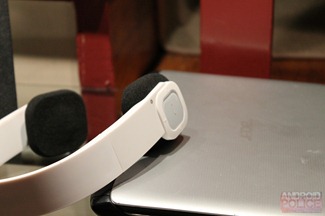 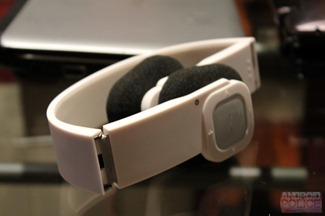 The whole Bluetooth experience is imperfect, too. Not having wires to fuss with is beautiful for adults and even more brilliant for kids. Or it would be, if it worked as well as a wired product. It doesn't. Even with my Excite 7.7 at arm's length away (roughly 2 feet), the sound delay approached a full second. Annoying while playing Dead Trigger (press screen, shoot, see zombie die, then hear bullets fire... ad infinitum), and even more annoying while watching videos.

Then again, the experience can be great. My first major test with the Mobibands was with the Excite 7.7 and the delay was usually .25-1 second. My second trial was usually closer to .25 seconds, and my final trial had no delay whatsoever. It's worth noting that in each trial I tested at various distances and performance varied wildly. Sometimes it would be good at 15 feet without a problem, but a minute later cut out completely at 10 feet. Ultimately, the fault lies with BT technology, not Mobiband. Still, it's something a buyer needs to know going in. 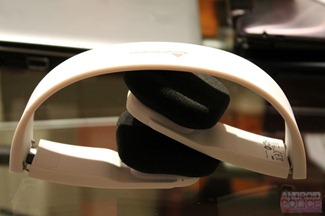 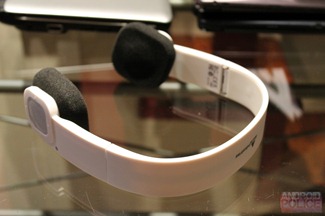 Are the Mobiband headphones bad? Not really, no. No matter what aspect you look at, they're just in the wrong price range. $15 style, $15 sound, and a Bluetooth chip do not equal a $60 pair of headphones; realistically, they're only worthwhile at $25 or so. By pricing them so high, Mobiband is pitting them up against much better products from companies who have more experience in the market. Like I said before: that's all a bummer, since I was hoping to see the underdog come through. To do that, BBP needs to kick the styling and sound up some serious notches for the Mobiband2's - or cut the price in half. 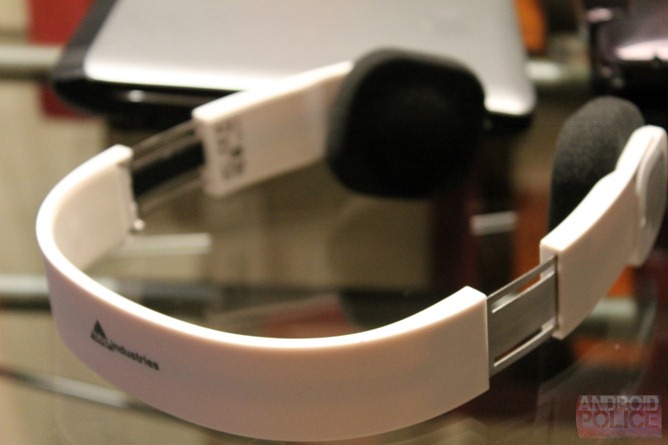 Kyocera Rise Is Rumored To Be Heading To Sprint And Virgin Mobile, Has Nothing To Do With Batman

16GB Nexus 7 Is Now Listed As "Coming Soon" On The Play Store, Likely Backordered Into The Next ...