When Theft Aware was first released, we fell in love with it. Many months later when it was bought by avast!, we kept our fingers crossed that it would remain the same fantastic product that it had always been. Fortunately, avast! has proven itself to us, as both its Mobile Security suite and Anti-Theft (which is what became of Theft Aware), just keep getting better and better. 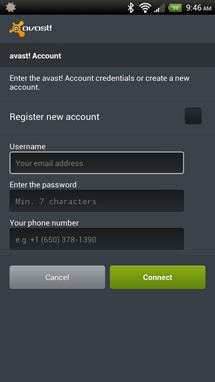 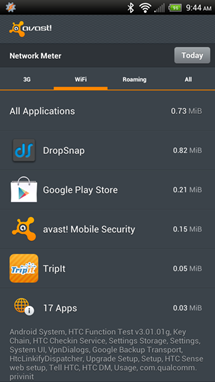 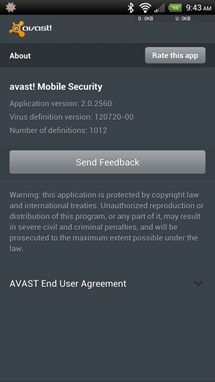 Today, the avast! Mobile team released beta builds of Mobile Security 2 and Anti-Theft 2, bringing a ton of new features along with them. Of these new features, the most noteworthy is the arrival of the web portal for Anti-Theft. This allows users to remote control their avast!-equipped device(s) from the web (as well as via SMS messages). This is an absolutely fantastic new addition, as it makes avast! even more relevant on tablets. The web portal offers full control of the device, including remote location, locking, wiping, sirens, SMS and call forwarding, and a lot more. 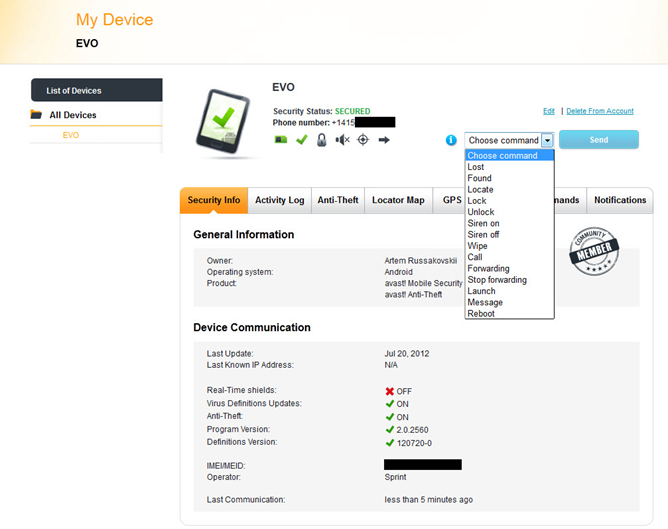 After playing around with the portal this morning, I can confirm: not only does everything work almost immediately, but it's also the most powerful solution that I've ever used. And being installed on a rooted device only increases what it can do. It's seriously fantastic; if you're not using avast!'s mobile solution, you're definitely missing out.

Other than the absolutely incredible web portal, the new betas bring a host of other improvements and new features:

To get in on the beta, simply head right here to grab the downloads. The web portal also requires an avast! account, and you can get one of those from directly within the app or on the web.

Video: Developer Shows Off The Latest Chameleon Launcher Build On The Nexus 7

Dead Trigger Is Now Free In The Play Store