Leave it to Comcast to be ahead of the curve on keeping up to date with new technology*. The Comcast subsidiary Xfinity has just updated its TV Player app to be compatible with Android 4.1, with special emphasis on supporting the Nexus 7. The app is technically compatible, though the release notes say that the next version of the app will include a UI designed specifically for the 7" form factor. 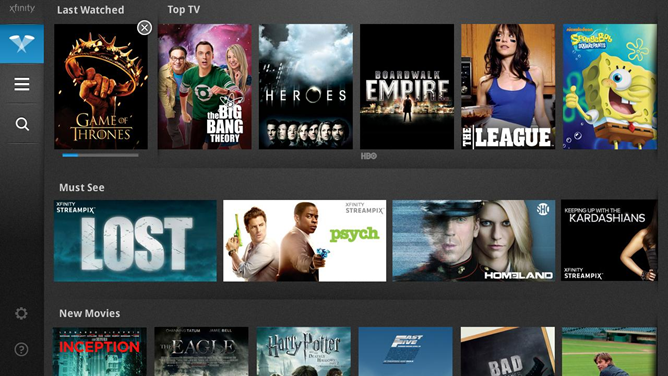 While Xfinity probably isn't the first company to announce plans for or produce a 7"-specific UI for an app on the Play Store, it does highlight yet again the beginning of the trend we all knew was coming since I/O: 7" form factors are going to be a beast unto themselves. The Xfinity TV Player app already has a tablet UI, so this will mark new territory. Exciting times are in store.

Great Big War Game Review: I Love The Smell Of Well-Balanced Strategy In The Morning