The portable Bluetooth speaker is fast becoming a standard accessory in our increasingly tablet and smartphone-centric world. But with so many options out there, how do you know which one is actually the good buy? Having used several, when I saw Braven's line unveiled earlier this year, I was intrigued. Not only did they look good, Braven promised high functionality to go with that sleek form factor. What did make me a little suspicious is the fact that Braven isn't actually a new name in the business - they previously marketed their speakers as the Spar Zephyr line, and have undergone a makeover for their next generation of hardware (which looks exactly like the previous generation). 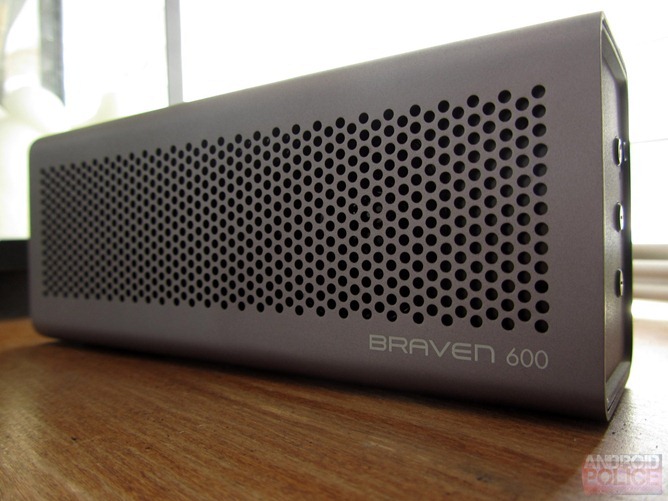 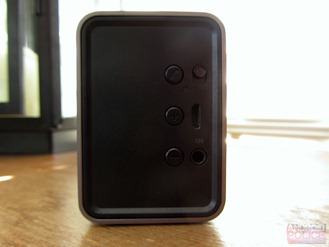 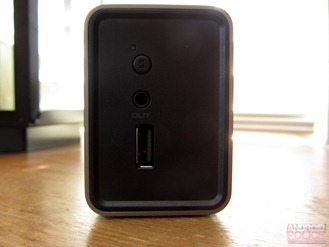 The Braven 600 is the company's "entry-level" model, though that's more in the BMW 3-series rather than Ford Focus sense of the word, as it comes with a $150 price tag. Braven offers only three products at present, the 600, the 625S (a ruggedized take on the 600), and the 650. While I really wanted to get my hands on the range-topping 650, the 600 actually left such an impression that I'm now curious how much better-sounding the 650 could actually be.

Two speaker drivers with matching passive subwoofers power the 600, for a total power output of 6w - 2 more than the comparable Jambox. Wattage, if you're unfamiliar with the term as used with speakers, is a measure of power output, and corresponds to a large degree with the level of loudness a speaker is capable of producing. More watts, more noise (note that it doesn't mean better noise).

For such a pint-sized package (see photos), the Braven 600 produces sound of a volume significantly higher than one would expect. It's no stereo replacement, but it is not meant to be. The sound it produces is also of a fairly astonishing quality given its diminutive nature (and even its price).

However, your real question is probably this (I'm guessing): how does it stack up against the current Bluetooth speaker incumbent, Jawbone's Jambox? And I will cut to the chase, for those of you wondering. It's better in the ways that actually matter - sound and functionality. Aside from hardware controls and software, where the Jambox still reins supreme, the Braven 600 is just better. And cheaper. And good cheap things are... well, good. 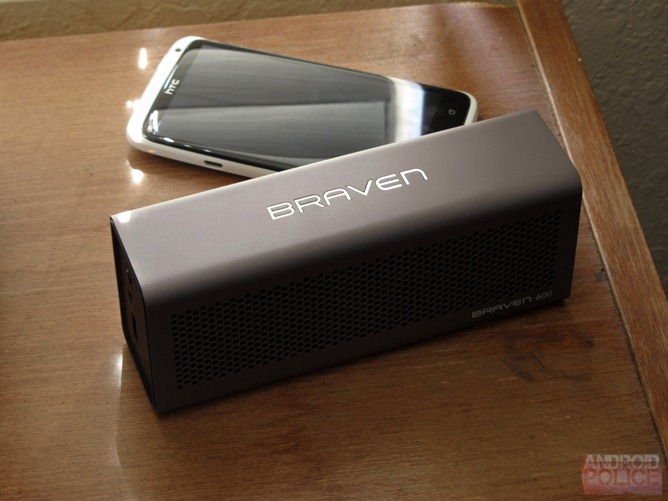 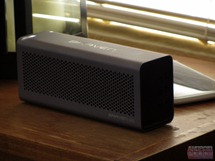 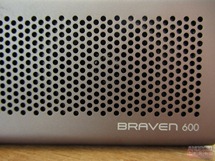 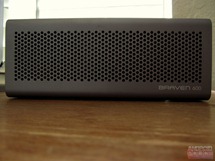 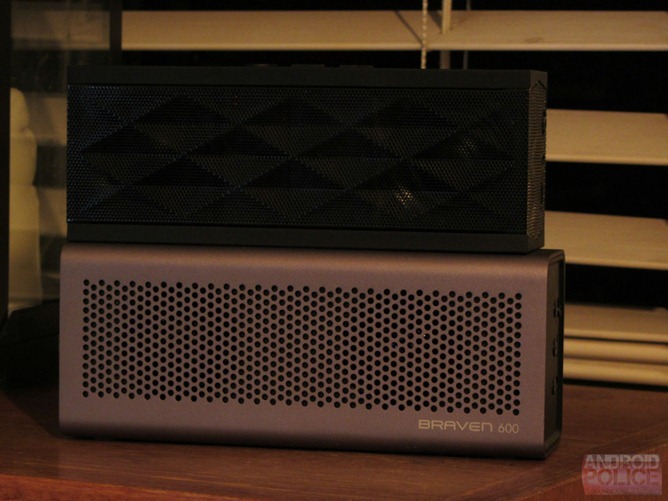 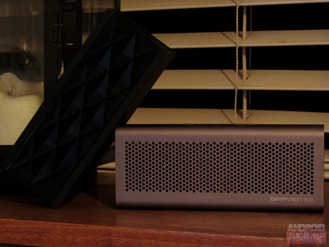 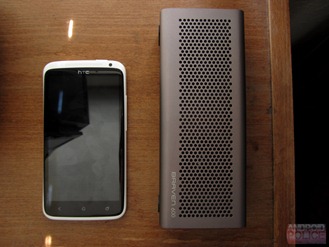 To wrap things up, if you're looking for a very portable Bluetooth speaker at a reasonable price (eg, cheaper than a Jambox), I'd say this is the one you'd want to go with. That, or its big brother, the Braven 650 (the 650 has a larger battery and upgraded speaker drivers). Braven has put out a high-quality piece of hardware at a price that I think is very competitive given its performance, and I don't think you can ask for much more than that. 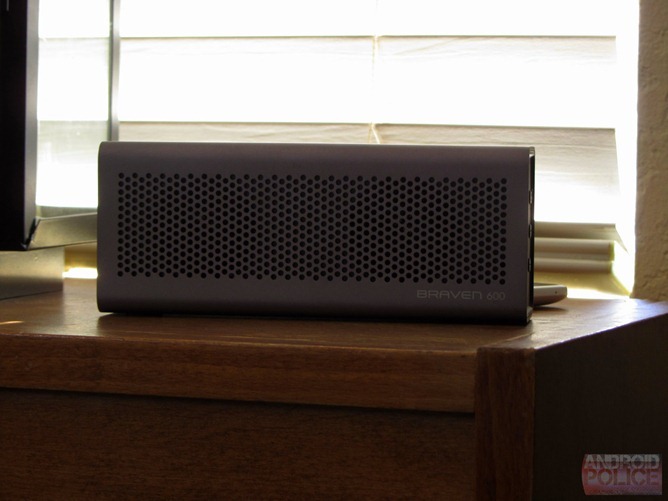 AutoRap From Smule Will Turn Things You Say Into A Rap Song - Yes, Even Shakespeare