Solid Explorer Beta was released a few months ago, and was instantly a fabulous file management app. It's clever use of swipable columns and fragments makes it easy to move things around. If you've noticed a distinct lack of updates as of late, there's a reason for that. The developer is unable to update the original app anymore, so it's been unpublished. 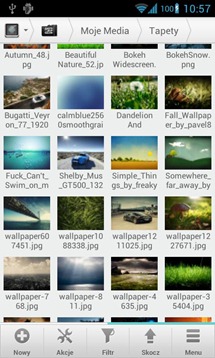 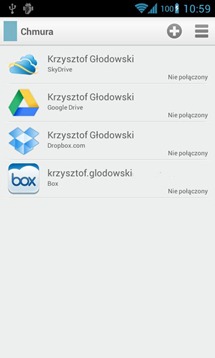 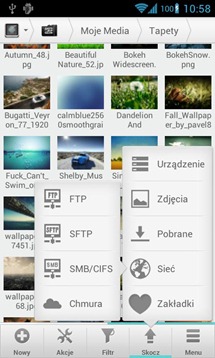 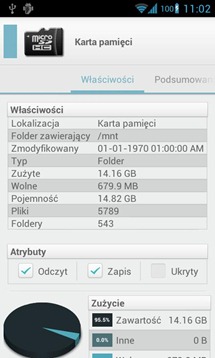 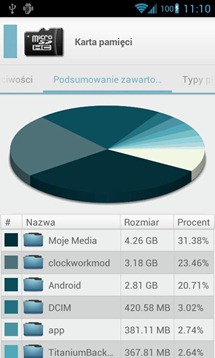 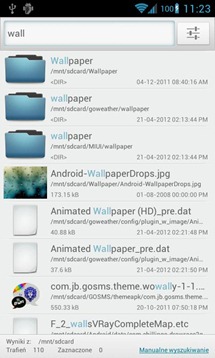 The old beta version of the app is now expired, and directs users to update in order to continue using Solid Explorer. The new version, going by the moniker Solid Explorer Beta2, has a few improvements, and the changelog includes a little apology:

I have to apologize all of you that you have to install the app from scratch. Unfortunately I've lost the ability to update the previous version. I promise that it will never happen again.

The most likely causes of this are that the developer either lost the encryption key file, or forgot the password. It's not all crummy news, though. Even though you have to seek out the new app, it comes with Google Drive and Microsoft SkyDrive integration. You also get a new MD5 calculator, a new icon, and some additional translations. 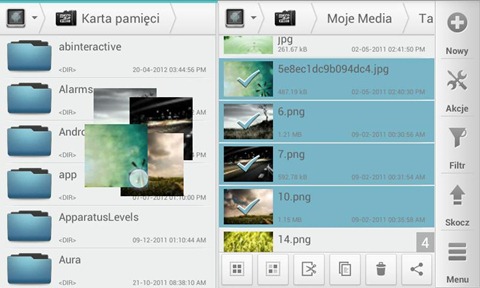 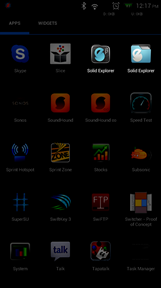 I've been using Solid Explorer Beta for a while, and the new version is just as great as the old one. For the more serious Android users, it also supports root access. It's still free, but I imagine a paid version will happen in the future.

Samsung's Developer Version Of The Galaxy S III Shows Up On Its Site In Pebble Blue, 32GB ...

Google's New Voice Assistant Pitted Against Siri: If You'd Like, I Can Search The Web For ...