With the 2012 Olympics rapidly approaching, television networks across the world are gearing up to cover every live event. NBC has gone one step further and released not one, but two Android apps to help you keep with everything that's going on across the pond.

At this point, both apps are lacking in the content department, which actually makes sense as the games don't actually start until the end of this month. It's also worth mentioning that neither app is available for wide variety of different devices yet, but both have a note stating that "additional support for Android handhelds and tablets will be coming soon."

Each app offers its own unique set of content: 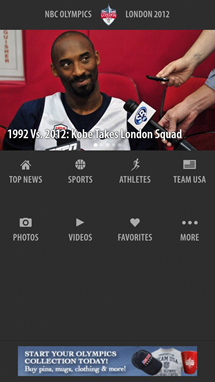 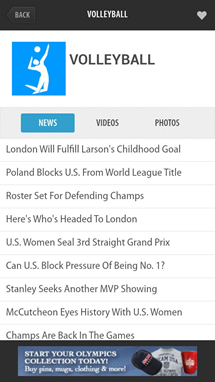 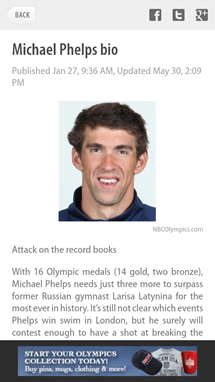 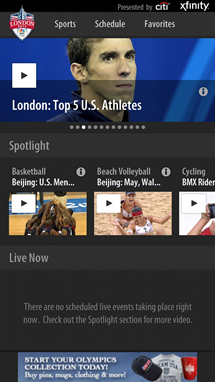 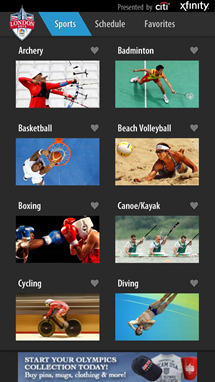 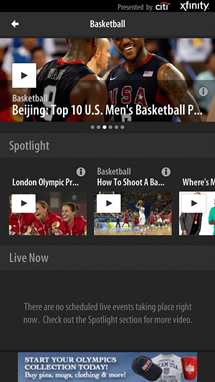 Best of all, both apps are completely free, so hit the widgets, and get ready for some Olympic Game action.

Live streaming abilities are determined by your cable, satellite, or telco provider. Amazing Alex Is Now Available In The Play Store, Comes In Three Different Versions For Your ...