If you've used the official turntable.fm app, then you've probably noticed a couple of different things: firstly, it's awesome. Kicking it in a room and spinning tracks with your homies from your mobile is just rad, and the experience is very similar to that of its desktop counterpart.

Secondly, you've probably also noticed that, upon disconnection of headphones or Bluetooth audio devices, the volume was suddenly muted, even when the turntable app isn't running. In fact, I had no idea that turntable was the cause of this exceedingly annoying problem which has been driving me nuts for weeks (to be fair, though, I haven't actually looked for a solution, either). 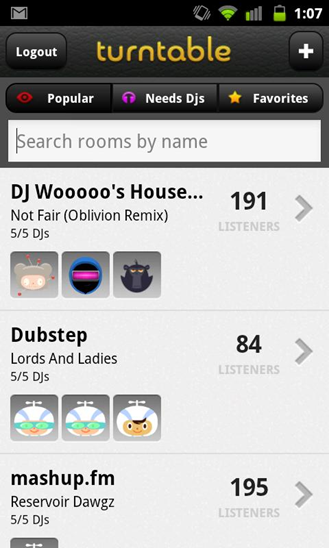 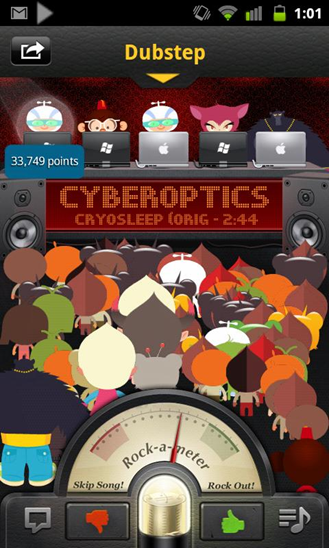 Fortunately, turntable just released an update to the app that fixes this bug, and this makes me (along with everyone else who has the turntable app installed) very happy. Also, for those anti-social social spinners, the update adds the ability to login with your turntable account instead of just Facebook and Twitter.

The update is live in the Store now, so hit the widget and grab it.

Amazing Alex, Rovio's First New Game That Doesn't Have To Do With Birds, Comes Out July 12th