In a post to the Nexus Google+ page just minutes ago, it was revealed that the official rollout of Android 4.1 Jelly Bean to the Galaxy Nexus is beginning now (just after its addition to AOSP), starting with HSPA+ connected Galaxy Nexus Devices. Users of Galaxy Nexus devices carrying the Yakju and Takju software variants should expect to receive an OTA prompt some time within the "next several days." 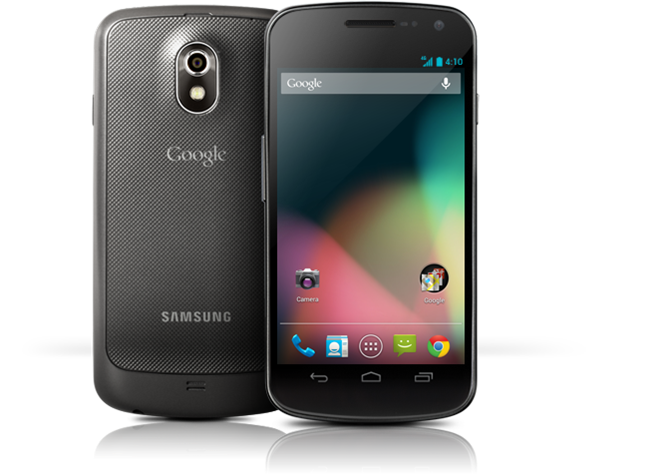 The post also revealed that the HSPA+ Galaxy Nexus won't be alone in receiving an official Jelly Bean update. Android's latest and greatest iteration is expected to come to all Galaxy Nexus, Nexus S, and Motorola Xoom users as well. The post did not mention a specific time frame for those releases. "Of course," the post notes, the Nexus 7 "will ship with Jelly Bean later this month."