The studio's clipart has been updated based on the action bar icon pack found at the Android Design site, and the nine-patch generator has received fixes as well. A link to Jeff Gilfelt's action bar style generator has also been added to the studio's front page. 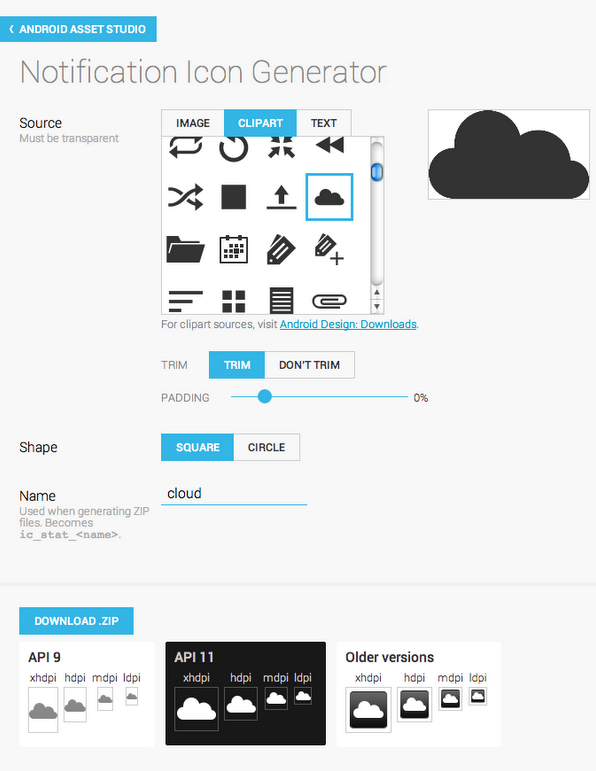 On top of all the functional updates the Android Asset Studio has received, there have been some changes behind the scenes as well – the site now makes heavier use of HTML 5, meaning there's less dependence on third-party libraries. Those interested in taking the new and improved Asset Studio for a spin can visit the studio here. See the open source project here.