First up is Project 83113, a cute sidescrolling platformer from NCsoft. The game challenges players to "bring an end to the reign of the machine" by jumping, bouncing, and shooting through four unique worlds.

Project 83113 follows the story of Belle, an adorable yet deadly creature that "evolved for one purpose," which is (you guessed it) to bring an end to the reign of the machine. In doing so, players will utilize the game's easy swipe and tap controls to blast enemies and traverse fun, dynamic environments. One of the first things you'll notice about Project 83113 is its art style. A mixture of comic book, retro platformer, and a nice modern polish make the overall aesthetic compelling and easy on the eyes. 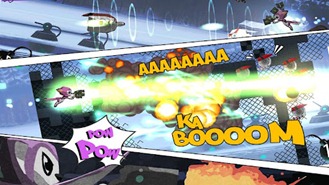 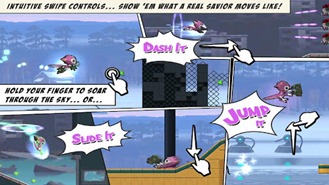 Besides a great art style and plenty of action, Project 83113 has upgradable weapons and plenty of "hidden collectibles" to discover throughout the game. Overall, if you're looking for a fun platformer with a great art style, compelling storyline, and action-packed gameplay, you can't go wrong with Project 83113. As an added incentive, the game is free from Google's Play Store for a limited time.

Strikefleet Omega from Harebrained Schemes is an action-packed sci-fi defense game, putting players in the center of a cosmic fire as they fight to save humanity.

The game casts players as the last hope for humanity after the Earth is destroyed by the Hive Queen. As humanity's last hope, players command Strikefleet Omega, shooting down enemies and defending their fleet with artillery gunships, mining ships, bomber carriers, particle projection ships and more. The variety of weapons in Strikefleet keep gameplay interesting and dynamic while the overall art style gives the game some level of aesthetic flare. 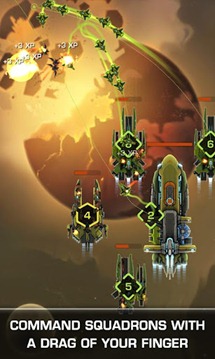 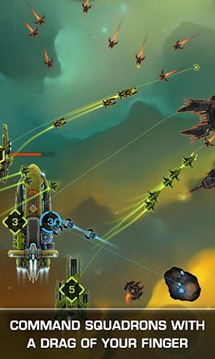 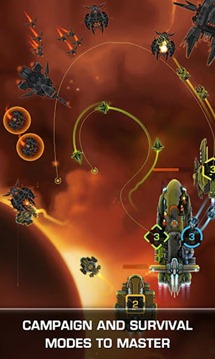 If you're looking for dynamic, beautiful sci-fi defense action, Strikefleet Omega is definitely worth checking out. Plus, it's free in the Play Store. Just hit the widget below to grab the download. 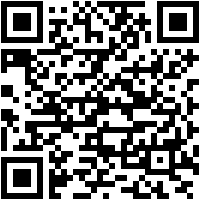 Critical Strike Portable, which we took a quick look at just a few days ago, is a facsimile of Counter Strike tailored for Android using the Unity engine.

Besides its brilliant graphics and easy-to-grasp controls, CSP has cross-platform multiplayer across web, Android and iOS platforms. This, along with the game's wide array of maps, customizable server settings, and various game modes (including classic, zombie survival, team death match, and others) adds a ton of value to the game, and considering the download is free from the Play Store, it's definitely worth checking out whether you're a fan of Counter Strike or just love a good MMO FPS. 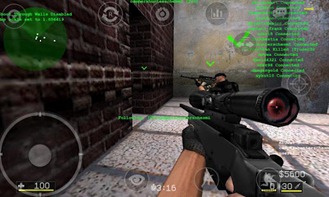 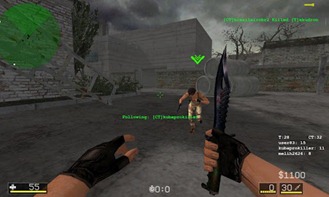 It's worth noting that not all devices are perfectly supported just yet. Click through the widget below and check out the list of "devices reported to have some issues" before downloading. 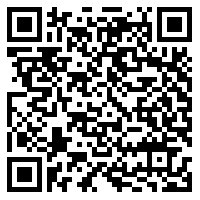 Max Payne Mobile made for a highly anticipated (and nostalgia-soaked) release last month, bringing the gameplay that so many players loved in the original to your Android device. Max Payne, which the mobile game's developers indicate "redefined the action-shooter genre," combines equal parts action, guns, and graphic-novel-style cutscenes for an interesting, dynamic experience. 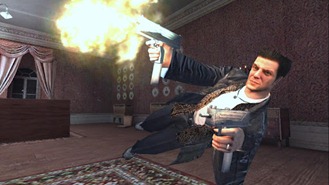 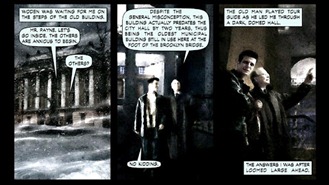 While the game is supported for some non-Tegra 3 Android devices (see a list at the Play Store listing), it's been optimized for the Tegra 3 crowd with antistrophic texture filtering and enhanced lighting effects, which provide "one of the most immersive Max Payne Mobile experiences available."

The game offers sharp graphics, customizable controls, multiple aiming modes, and of course the gritty gameplay action players love, and is a steal at $2.99 in the Play Store. Click below to grab a copy. Final Fantasy is an undoubtedly iconic name in the video game world. Its fantastic (no pun intended) storylines, characters, and classic RPG gameplay have made it a huge success. To the delight of many, one of the series' early titles made its way to the Android platform last month – Final Fantasy III.

Fans of the original will find the storyline intact, with the 3D graphics of the game's 2006 3D graphics there as well. In the game, players will find themselves cast as the quartet of young heroes chosen to save the world by battling all manner of baddies. The gameplay is just what you'd expect from Final Fantasy – a bit of running around with a lot of turn-based battles.

The only negative point I could find with this game was its $16 price tag. That being said, it may just be worth the price. After all, nothing can quite compare to the gameplay of a Final Fantasy title, and its arrival on Android is very exciting. Hit the widget below to check it out. 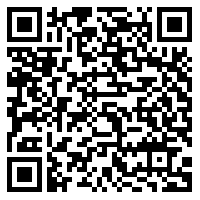 The game essentially faces players off against other online players in a capture-the-flag space arena. Players (and their teammates) must destroy enemy capsules and return with the opponent's flag to their base while simultaneously protecting their own flag. 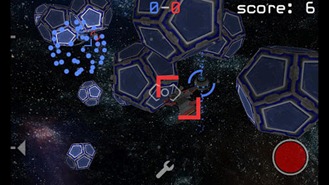 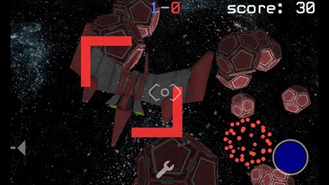 Besides the fun, quick gameplay, another thing that makes Atmo fun is its ability to track scores over time and utilize social integration (no, not OpenFeint – users can log in with Facebook) to compete against friends. If players don't want to track scores, they can also pop in for a quick game. Atmo is a game to watch, as the developers promise a variety of helpful enhancements (including online play with iOS users) in the near future. At exactly $0.00 in the Play Store, this is definitely a game to check out.

In the end, June was a great month for gaming on Android. It definitely saw the introduction of a bevy of awesome new games. You absolutely can't go wrong with the games listed above, but if you want even more options, check out our astounding 73-game roundup from yesterday.