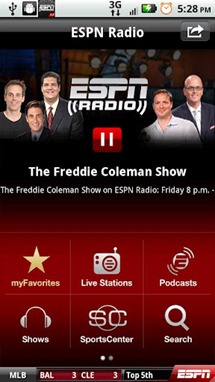 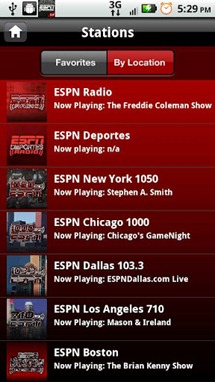 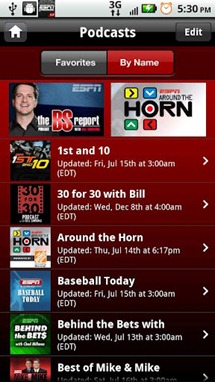 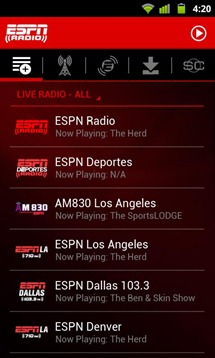 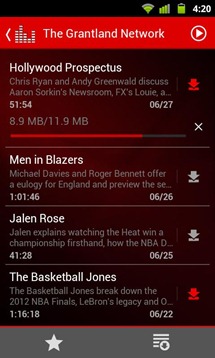 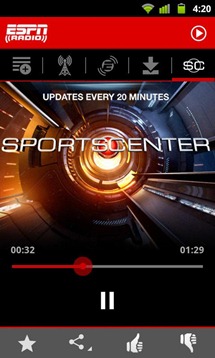 The new app adheres much more closely to Google's app guidelines and looks much better for it. If you already had the app installed previously, you'll probably need to redownload it from the Play Store, as it has a new pname on the Play Store and the old version has been removed. The new version requires Android 2.1 and up, so even though the app has gotten a fancy facelift, don't worry if you're not part of the 11% of users on 4.0 or above.

[New App] Keymonk Keyboard Is Like Swype For Two-Handed Input