The budding dev hasn't sacrificed function in the name of form, however; an awesome multiplayer mode is included, complete with support for both online ('Global Server') and WiFi ('local area network') gaming. Here's what else Ships N' Battles includes:

The game is a 38 MB download and currently costs $0.99 on the Play Store. Want to download it? Below lies all the info you'll need to start shooting ships on the go. 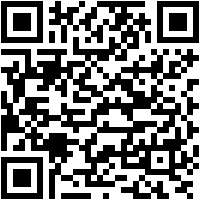