What would be another month without another quick roundup of our top five favorite apps? For those just joining us, our monthly "top five" roundups are meant as a quick primer for those who don't have time to wade through the dozens upon dozens of awesome apps we've looked at in the course of the past four weeks. We've selected the cream of the crop, and taken a quick look at five of our favorite apps from June 2012.

First up is Tasker App Factory, an app that, though still in beta, easily gains a spot in our top five for June 2012 thanks to its incredible potential and versatile functionality.

Tasker, which allows Android users to create and schedule automated tasks, already has a great reputation. Crafty Apps, in introducing App Factory, is offering users the chance to package their custom automated tasks into apk files, making them shareable across devices. 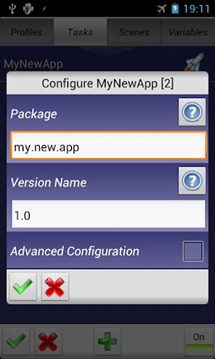 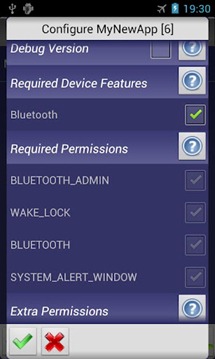 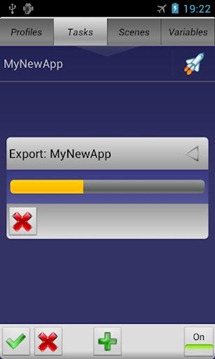 One of the great things about Tasker App Factory is, though it relies on Tasker Beta to run, the app packages it creates can run independent of Tasker. In other words, apks can be shared with other users who aren't running Tasker already.

What's better, no programming experience (or even an internet connection) is required for creating task-based apps, and App Factory's "Beginner Mode" which helps new users by making "guesses about how to configure the resulting app."

There's no question that Tasker App Factory has huge potential. The ability to create automated task apps and sell, reinstall, or otherwise distribute them is a huge addition to Tasker's existing functionality and the app is definitely worth checking out for those that love tinkering with sophisticated task automation. Next up we have a pretty fun app. Markers, an app created by a Google engineer, looks simple, but is actually a very thoughtfully crafted drawing app. It packs technical wizardry into a fun, simplistic interface with just enough brush and color options to create a masterpiece that you can then save and share with the world.

One of the biggest advantages of Markers (besides its easy, fun interface) is pressure sensitivity. The app will utilize either your device's touch panel, or true stylus input (for those of you with active styluses like the S Pen or HTC Flyer). This adds a touch of sophistication to the app that takes it above being a simple drawing board. 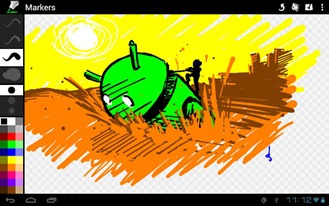 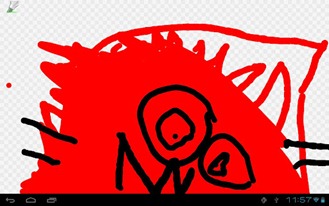 Markers also plays nice with other apps. Your saved drawings can be shared to other apps, and Markers is ready to import photos or other pictures to be drawn on as well.

Though Markers touts a "kid-friendly" interface, I (as a 22-year-old) still think it's a fantastically fun app that gets me to use my tablet for something besides reading, games, and movies. Those looking to make a quick doodle, keep their kids occupied, or fully unleash their artistic flair should check this app out. Considering it's free in the Play Store, you really can't go wrong. 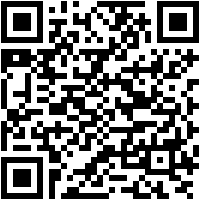 Google Analytics. While this app may be appealing only to a limited audience, it's still an absolutely fantastic tool, and the fact that Google has brought an official Analytics app to Android is huge.

For those unfamiliar, Google Analytics is a hugely important tool for webmasters and marketers, providing highly detailed analysis of web traffic, site users, and more. The Android app takes Analytics one step further though by including Google's newly announced Mobile App analytic tools, allowing those with content in the Play Store to gain the same kind of real-time user information available for websites through Analytics. 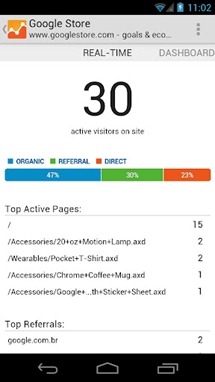 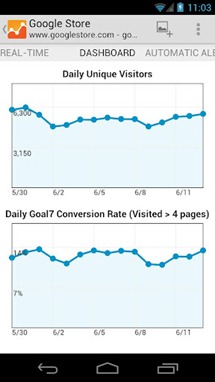 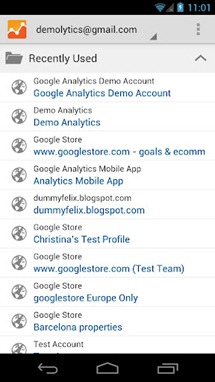 Again, Google Analytics may be targeted at a subset of Android users, but it is hugely useful, and its introduction is huge news. Besides its functionality, the app is exceedingly easy to use and looks great (and yes it pretty closely follows the treasured ICS design guidelines). Those of you with websites or Play Store content to monitor, just hit the widget below. Stereomood, which promises to "turn your mood into music on the go," is an app that allows users to discover, listen to, and share music based on what mood they are in.

Besides discovering music, users can tag songs according to moods on the fly, helping to improve the over 100 existing mood playlists. Users can also share their mood (and favorite tracks) using Twitter or Facebook and, interestingly, can "discover" their "emotional profile" based on their listening habits. 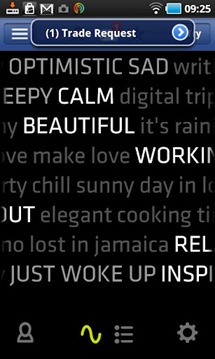 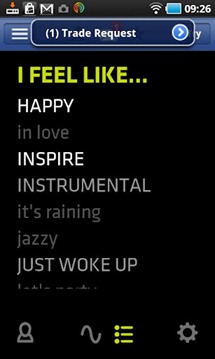 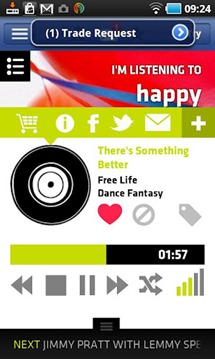 Stereomood brings to Android a great concept for music discovery, and has a lot of potential for changing the way users discover and listen to new music. If you're "happy, sad, dreamy, or lost in Jamaica," hit the widget below to find your matching emotional playlist.

The expansion of Google Play's content at I/O was huge. While the Play Store has a long way to go before it can match the media density and availability of services like Amazon, there was one awesome content segment introduced at I/O that brought with it a brand new app – Play Magazines. For me, one of the biggest draws of owning a tablet is being able to carry around a ton of media on one device. School books, leisure reading, movies, music, and games can all be stored on one slim device, saving your back/shoulders from carrying around a bag of books all day.

The addition of magazines to the Play Store was huge in that it eliminates one more physical object from my bag. That, and its accompanying app is pretty awesome. 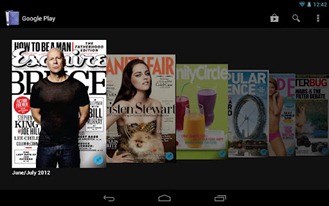 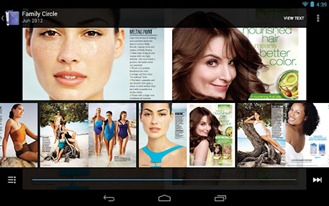 Using the kind of easy, graspable, and – most importantly – beautiful interface  you'd expect from an official Google app, Play Magazines centralizes your issues, subscriptions, and other magazine-related purchases in one place, allowing for quick browsing and navigation, and quick access to Google's collection of available publications.

In addition to its breezy functionality, Play Magazines allows users to read just the text of almost any article, or pin entire issues. While the real story may be the addition of popular magazines to the Play Store, Play Magazines is a great app, and will allow users to indulge their cravings for popular periodicals while avoiding physical clutter.

Overall, June saw the addition of some great apps to the Play Store. It wasn't easy to narrow them all down to a short top-five list, but all the apps above are worth checking out, whether you're looking to automate tasks, discover new music, eliminate clutter, or keep an eye on your websites/mobile apps. If none of these hit the spot for you, just keep an eye out for our other roundups, or wait for next month's roundup of July's best new apps.