Amazon-owned development house A9 Innovations has released a product search app built on the idea that instead of tapping buttons to take pictures of products, you'd rather just point your camera at products. Probably not a bad notion! Not exactly the most important thing to spend a bunch of money and time developing, but hey, if you can just wave your phone in front of a movie and get pricing and review information, it's gotta be worth it, right? 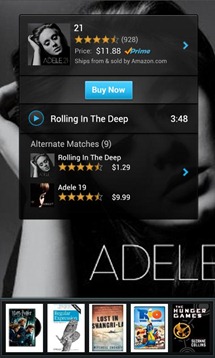 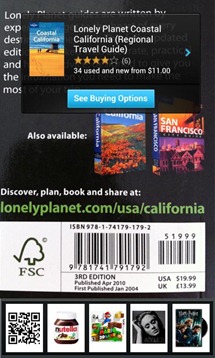 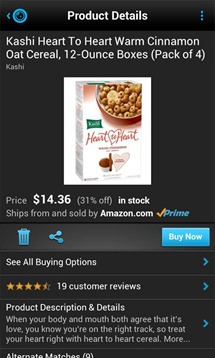 Well, it would be, if it worked like that. Unfortunately, in practice the augmented reality app has some trouble recognizing cover art. In testing a dozen of the movies and games on my shelf, the app only recognized about half of them. The app is pretty sensitive and requires you to hold the item still long enough for a match to be made. The time savings over similar apps that require you to take a picture is virtually non-existent.

While the app does exactly what it says on the tin, the benefits are questionable. Additionally, since this app is powered exclusively by Amazon, you can't get the same price comparisons that apps like ShopSavvy offer. Still, it's a neat trick. Hopefully in the future the recognition can be made faster and a true augmented reality overlay will arrive on Android. 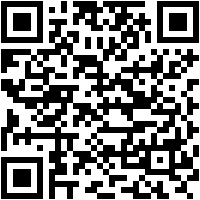 Jelly Bean Bumps Contact Photos To Hi-Res 720x720 But Google Sync Continues To Clobber It With ...