With the flagship Transformer Pad Infinity (TF700) release right around the corner and the release of the budget-oriented Transformer Pad (TF300) a few months ago, Asus has filled out it's line-up of 10" quad-core Android tablets. Obviously, most people would opt for the highest of the high-end (that'd be the TF700) if they were just looking to blow money. Unfortunately, most people aren't just looking for ways to spend as much money as possible, so instead, they spend enough to cover their needs.

First, I've provided a handy-dandy chart to let you compare the major (and some of the minor) talking points of each tablet. Next, I'll run through a list of the big pros and cons for each, then copy and paste in the conclusion from my review. I've also provided links to the full-length review of each tablet, in case you need more details or want to get a (hopefully) clearer impression. 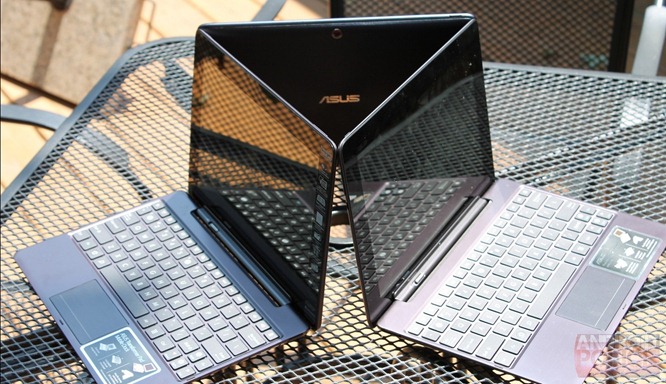 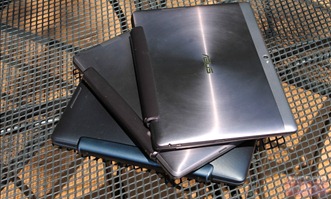 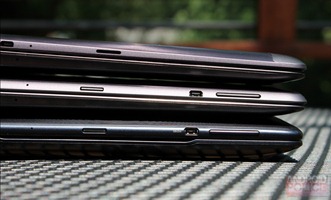 So, without further ado, let's take a look at the differences between each of the three 10" tablets offered by Asus and hopefully figure out which one would be the best fit for you. 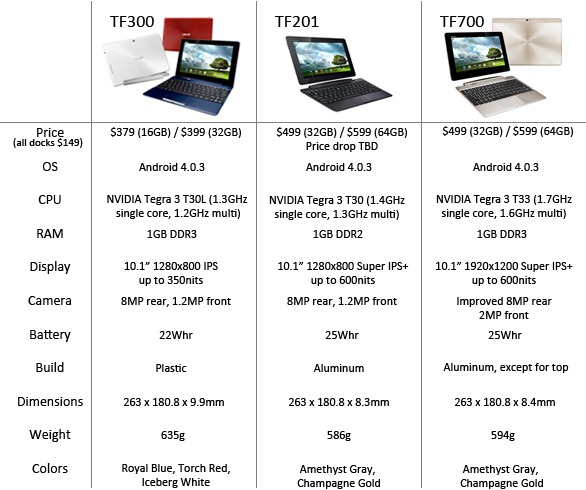 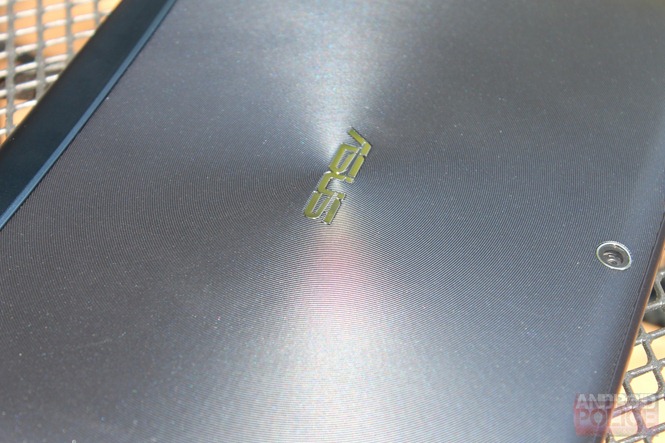 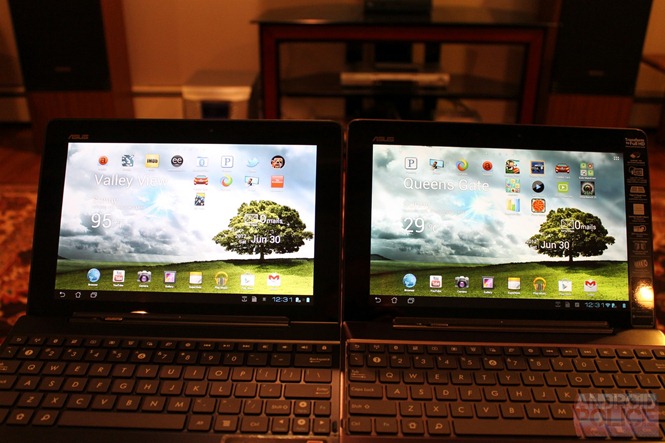 The colors on the TF700 (right) are more muted than on the TF201/300, but it's only noticeable when directly compared to another tablet.

You should buy if: you're on a budget and want a 10" Android tablet.

The TL;DR review: "With a starting point of $380 and packing a quad-core Tegra 3 CPU, the TF300T offers a compelling package. It's a lot like a Corvette ZR1: blazing-fast, but swathed in plastic and made with a few compromises to keep it (relatively) cheap. Then again, that's probably an acceptable trade-off for most people - myself included." 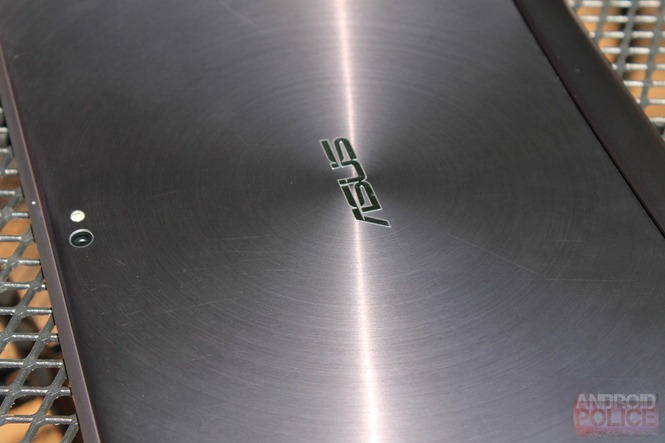 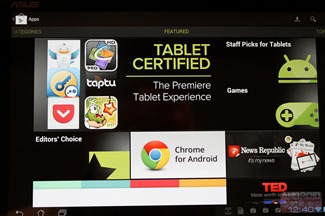 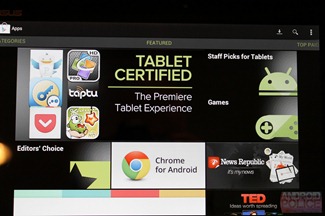 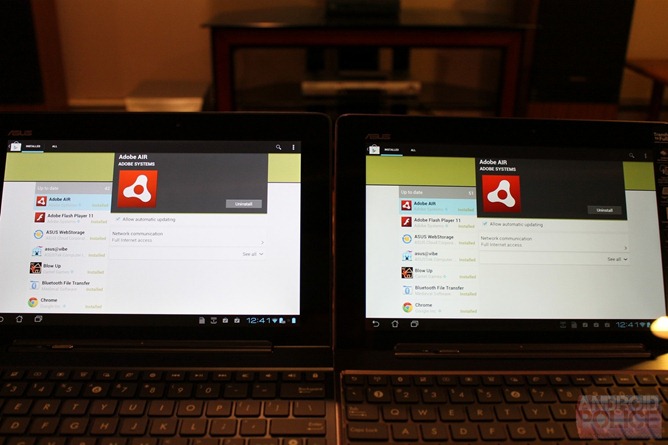 You should buy if: you can't afford the TF700, but want something a little slimmer and more durable than the TF300.

The TL;DR review: "There's a lot to take into consideration here. First, we're looking at a lot of all new technology and some impressive capabilities that heretofore haven't been seen. Not only does it pack more power and new features, but it manages to do so in an even smaller package than we're used to, and at a decent price point, to boot. On the one hand, a starting price of $500 seems like a weakness... until you consider that a 32GB Galaxy Tab 10.1 costs $600 despite no longer having the lead in sex appeal, and being blown out of the water on the hardware front.  Then again, a lack of a $400 16GB model could put the Prime above what some people can afford, and that's unfortunate, because it's quite the tablet on its own - throw the $150 dock into the equation, and you've got a hell of a device on your hands." 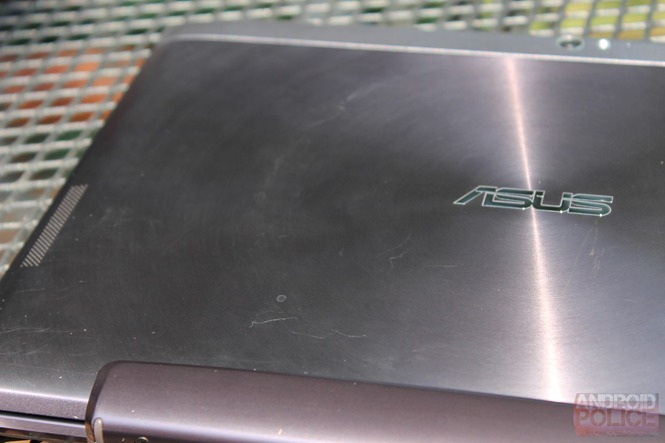 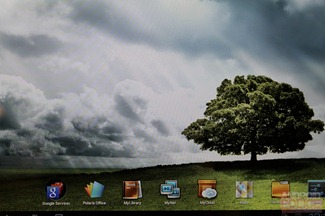 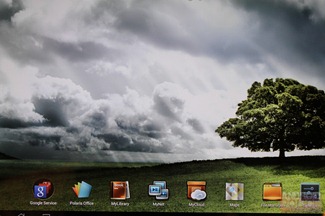 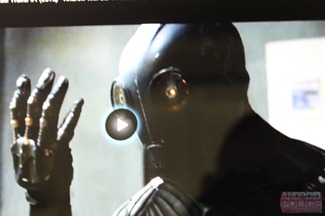 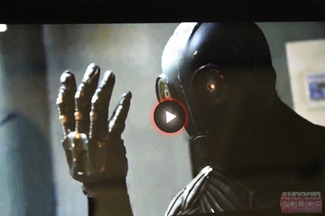 You should buy if: you want the best 10" tablet available.

The TL;DR review: "If you're considering purchasing an Android tablet today, it's a crowded - but finally mature - market. Even looking only at Asus, the company will be offering the TF700, TF201 (slotting below the 700 once it's up to speed), and TF300 (lowest rung), and that's without mentioning the LTE/S4 variant(s). If you're a consumer, it's a great market to be in. And if you can afford to spring for the Infinity, it's a great device that's got the power, screen, build, and dimensions to make sure it stays competitive for the near future." 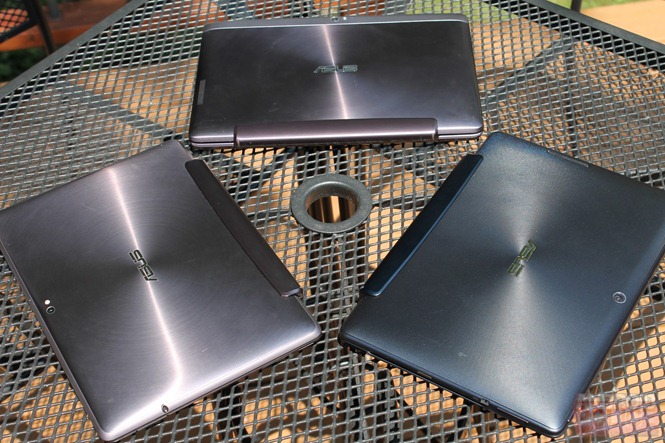 I ran three benchmarks: Smartbench 2012, Quadrant, and GLBenchmark 2.1 (Egypt, offscreen). In Smartbench, you'll notice that the gaming scores are lower on the Infinity - obviously, due to the fact that it has more than twice as many pixels. Otherwise, the Infinity clearly dominated every single benchmark (including GLBenchmark, since running the offscreen test eliminates screen resolution as a factor). 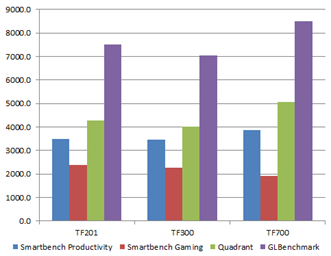 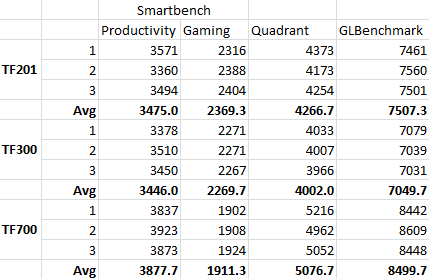 Since a few people vented to me that digitizer performance was sorely underappreciated in tablets, I ran a simple "test" using Sketchbook Mobile and a capacitive stylus: draw an X from corner to corner, write the name of the tablet, and maybe doodle a little. The results more or less speak for themselves, but in a nutshell: Prime is crap, TF300 is good, and TF700 is fantastic. 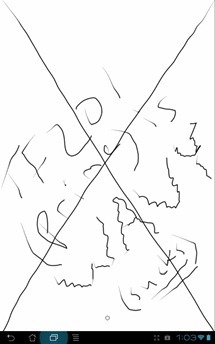 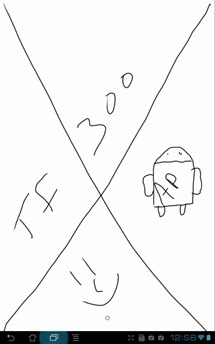 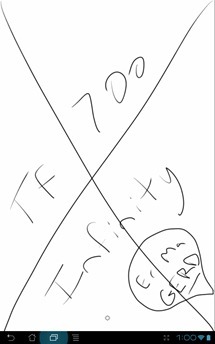 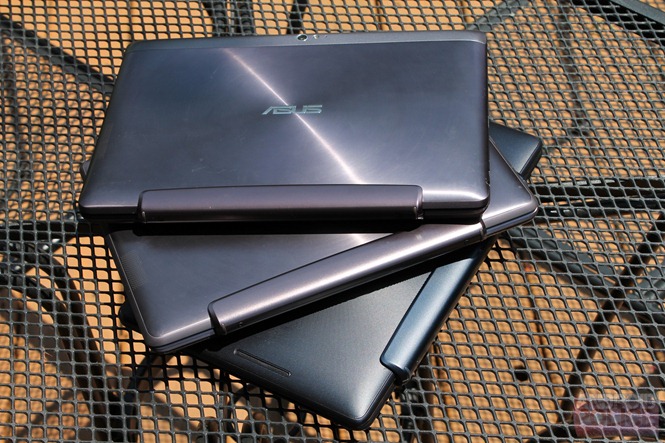 It's a great time to be in the 10" Android tablet market. Even the cheapest tablet here - the TF300 - offers the bulk of the premium Android tablet experience. Scale up to the pricier TF700, and you have even more power and a much higher-resolution screen.

No matter what end of the spectrum you look at, the Android tablets are sittin' pretty.

From The Creators Of Tagy: Imgy Offers Unlimited Homescreen Capacity, Resizes Your App, ...