MLB.com's At Bat 2012 app, which we covered at its launch, and which bills itself as "the #1 sports app of all time" and "the official app of Major League Baseball," has seen a rather significant price reduction, recently sliding from $14.99 to just $9.99 in the Play Store.

The app, for those baseball fans who have until now not discovered this gem, is essentially a one-stop source for mobile updates and supplemental media related to games both in progress and those that are already over. Offering radio broadcasts, free "Game of the Day" video, and in-progress video highlights, this app is definitely a must-have for fans of MLB. 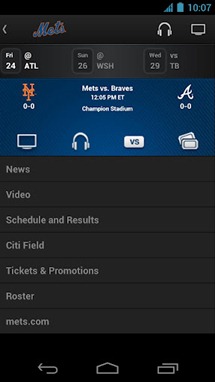 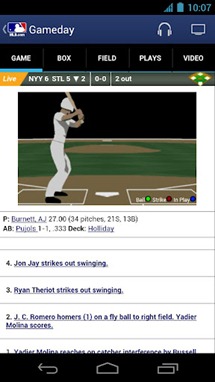 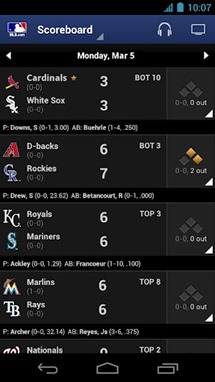 Besides all that, the app gives general news, current standings, rosters, and stats on top of a customizable home screen and handy widget. Considering the app is on sale, those who have made it this far in the season without MLB At Bat '12 would be advised to check it out. With both phone and tablet support, MLB At Bat 12 makes a great option for those that need an MLB fix while on the go.

It's worth noting that not all devices are supported, so click through the widget below to check the list of supported devices before downloading.

[New App] Animated Battery Widget Is Perfect For People Who Like Twisty, Spinny, And Other ...