As you can see, the graphics are quite fancy - as they should be in a game that faces competition such as this. However, the user interaction is pretty limited at best - rather than directly playing in the game, you simply choose players for it based on info you gather from cards, and then watch them play. This may be an ideal style of mobile baseball gaming for some (which would be understandable given the minimal real estate on smartphones), but at least for me, things got very boring, very fast. Not one of Hothead Games' better titles, if you ask me.

Still, the game is free on the Play Store, so if you're interested, you know where to find all the info you'll need to try it out. 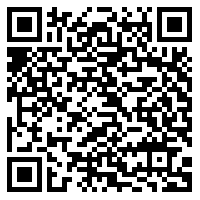 Adobe Will Not Support Flash On Android 4.1, Unsupported Devices Won't Be Able To Download It ...