Apple asked for an injunction on US sales of the Samsung Galaxy Nexus back in February, and now it's gotten it. U.S. District Judge Lucy Koh has ruled that the Google flagship device infringes several patents, but primarily 8,086,604 (multi-source searching). This is a blow to Google just as I/O 2012 is wrapping up. This might finally bring Google head to head with Apple. 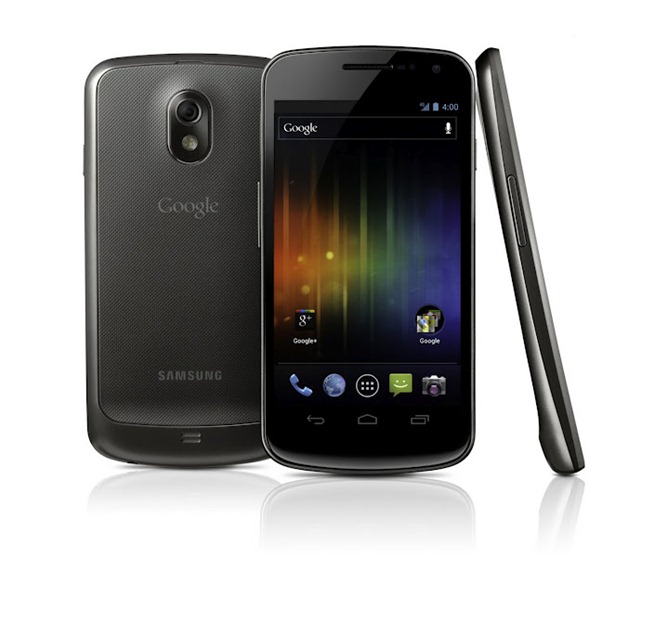 Apple has alleged that Samsung infringed four patents, including the aforementioned multi-source search patent. The others cover functions like link actions, word suggestions, and slide to unlock. We know that some of those issues were solved in Android 4.0 with software workarounds. Apparently the search patent is still a problem for Apple.

The -604 patent reportedly at issue here covers behaviors we've come to expect on smartphones. It would cover any interface that searches multiple sources of information, provided it all flows back to one interface. This is really what most forms of searching do, but Apple is probably presenting it as an essential function of Siri. Most of Android's core search functions could be seen as infringing.

The trial in this case is set to start in late July, so this injunction could be short-lived. If Samsung wins, the injunction goes away and Apple has to pay up for damages. If Apple wins, the injunction could go from preliminary to permanent. No word from Google yet, but I expect them to have something to say. A real legal war could be coming, especially after Mountain View got access to that big pile of Motorola patents.