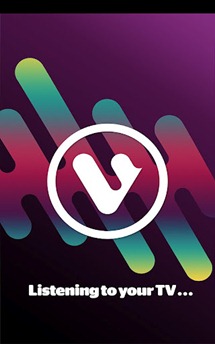 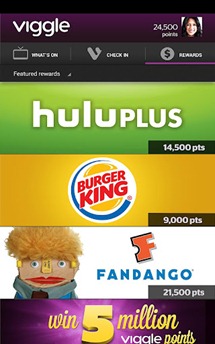 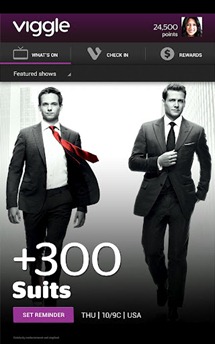 To celebrate its launch, Viggle is holding a giveaway for one million points (that's enough to get 133 Starbucks cards, over 300 redbox rentals, or 46 movie tickets from Fandango) daily that runs until tomorrow, June 28th. Users will automatically be entered in the drawing, and receive additional entries when checking in to TV shows during the promotion.

If you're a couch potato who wants to make TV watching just a little more productive, Viggle is for you. It's totally free from Google's Play Store so just hit the widget below.