Google just announced a new, completely revamped developer console that should replace the current app publishing system in the near future. The private beta sign-up link will show up in developers' consoles soon, followed by a global rollout sometime after that.

The new console is very clean and addresses numerous issues with the current generation interface. Some highlights include: 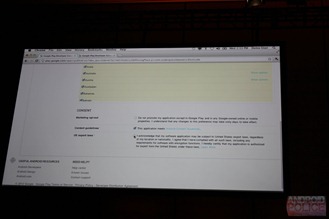 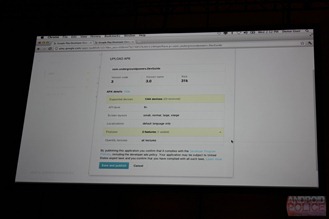