While earbuds and wireless headsets are an ever-expanding consumer electronic market thanks to the proliferation of smartphones, on-ear cans remain something of a niche (unless you count Beats - I don't). Even more niche than that are smartphone-friendly on-ear headphones. And somewhere between particularly obscure red wine varietals from Germany and Super Audio CDs lies the selection of specifically Android-friendly wired on-ear headphones. (Not really, but I wanted to make a ridiculous analogy.) The point is, if you're looking for wired on-ear headphones with Android in-line controls, your options aren't exactly endless.

The big houses such as Sennheiser either still only make in-line control products for iOS devices, or like Grado have forsaken the notion of such things altogether. And for some people, a lack of this functionality can be a deal-breaker. 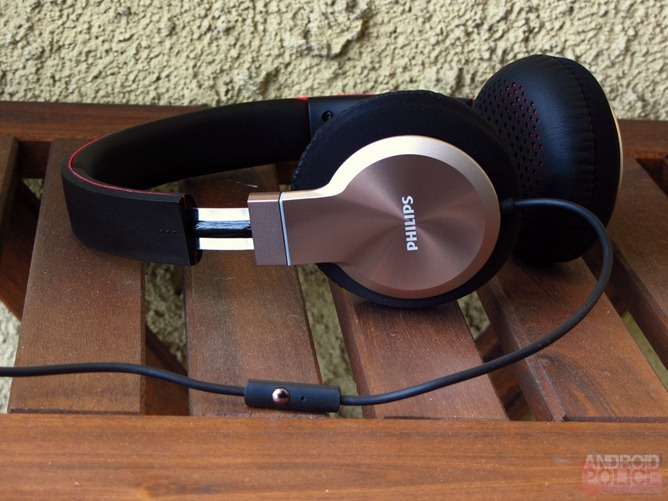 Enter the Philips SHL9705A. You'll notice my title lacks the typical blurb on what I think of them, and that's because I feel like it's more important to highlight them for what they are first and foremost. What do I think of them? They're actually pretty great in a number of ways. The quality of construction, materials, and general sturdiness inspire confidence in me that these headphones are in it for the long haul. The sound is at least of a quality that, in tandem with their comfort, makes me want to wear them instead of my earbuds. And the Android app adds enough functionality and customization that it's actually worth downloading, so there's definite value added there. 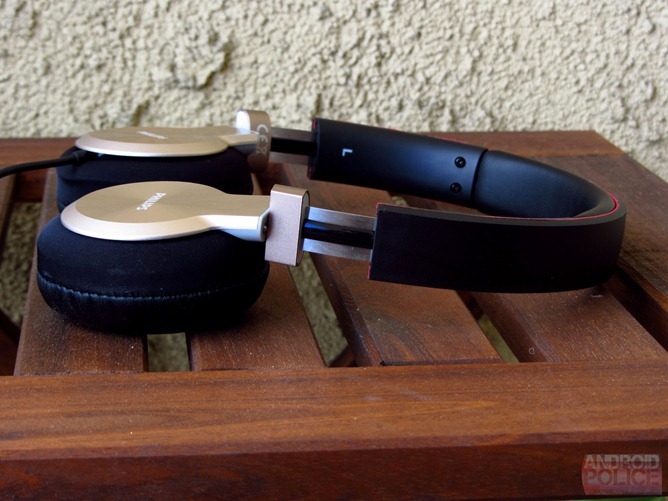 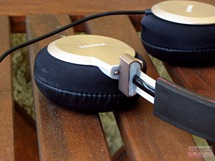 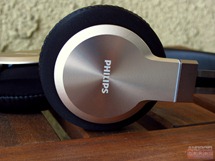 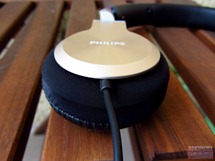 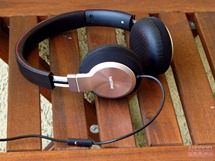 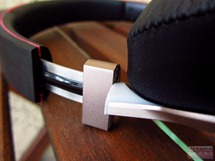 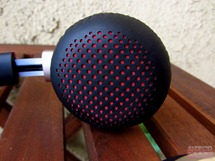 Overall, the Philips SHL9705A's provide an audio experience that is pretty damn good with comfort that'll make you forget about your earbuds whenever they're in arm's reach. When these are sitting on my desk, I just don't think about using my earbuds anymore. That said, I wouldn't exactly be heartbroken to have a price-equivalent pair of Grados if it meant sacrificing the in-line controls. I've just never really found them that useful. If you work out, though, they really can be an absolute necessity, and I recognize that. So if you're looking for a pair of stylish, high-fidelity on-ear open headphones with Android-ready in-line controls, the SHL9705A is one of few options available to you. Luckily, they're a good one. 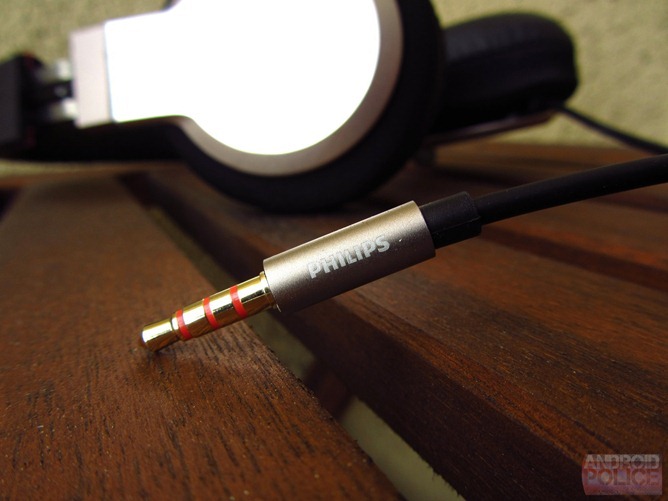 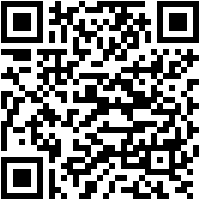