Facebook Messenger, an app the social giant says provides "a faster way to message," got a significant update today, bringing it up to version 1.8. The update, besides promising to speed up app loading, navigating (by way of some small UI tweaks), and message sending, contains several new features that are worth mentioning.

Among these new features is the ability to switch between conversations using handy (dismissible) in-app notification bars which appear any time a friend sends you a message in another conversation. Facebook has also added the option to bring friends of friends into your existing conversation, using the same interface you'd use to add any of your friends to the message. Besides that, the update allows for sharing larger photos, with full screen and pinch-to-zoom functionality, along with more reliable push notifications and a number of bug fixes. 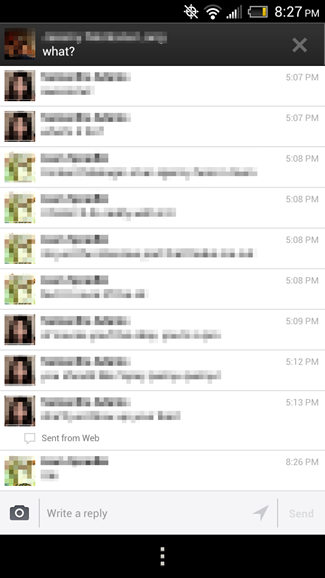 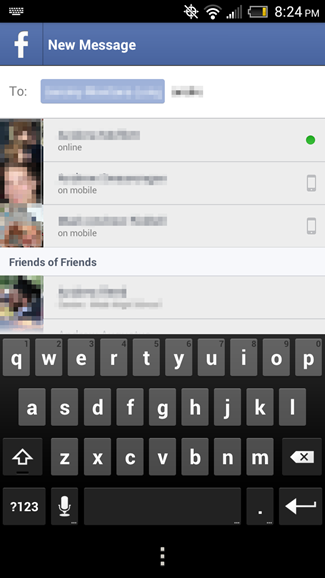 The 1.8 update sees the addition of several convenient features that make Facebook's self-labeled "texting" service just that much easier to use. If you haven't already, just hit the widget below to grab the update.

Here Is The Winner Of The Android Police Logo Design Contest (Bonus: 15 Runners-Up)